Crikey readers discuss the health impact of coal-fired power and the One Nation NRA scandal.

Crikey readers reacted yesterday to Bernard Keane on the existing health dangers of coal-fired power (and the coming dangers if Scott Morrison and Barnaby Joyce continue to champion it). Meanwhile, readers tucked into the ongoing One Nation NRA scandal with a sigh.

On the dangers of coal

Lee Tinson writes: I’d like to believe Bernard is right about the feasibility study. Morrison himself is a rabid climate change denier, and I suspect Bernard is right that if the coalition is reelected there will be a new coal-fired power station in north Queensland and to hell with this feasibility study nonsense. Just by the way, and again, “HELE” coal is neither high efficiency nor low emissions. This is just another of those facts that the PM doesn’t mention. It seems to be typical of the north Queensland supporters of this nonsense that they don’t care that coal-fired power would be another vicious attack on their biggest money earner: the reef.

On the One Nation NRA scandal

Vanise Alstergen writes: To anyone buying the “we were pissed” excuse, I seem to remember an old saying, “in vino veritas”.

Peter Wileman writes: Hanson came out swinging with the story of a “set up” by a foreign government. I hurt about the amount of money being wasted on these low lives when real people are hurting for want a skerrick of leadership from either side. So many examples of lack of leadership: the Witness K farrago is the stuff of conspiracy theorists, but both the LNP and Labor are in for the kill for being caught out. Barnaby will be remembered as willing to poison the atmosphere with coal for his children. The gambling lobby is running the states, and owns the Liberal government of my home state, Tasmania. I just despair… and thank the stars that I’m old and nearly out of it. It would be nice though to see a sign of meaningful change before I kick the bucket, but I’m not at all hopeful. 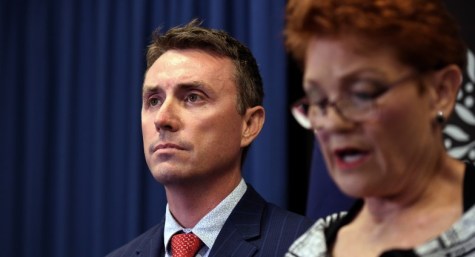 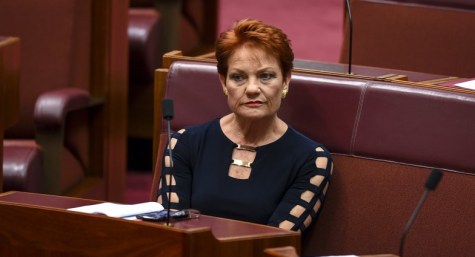 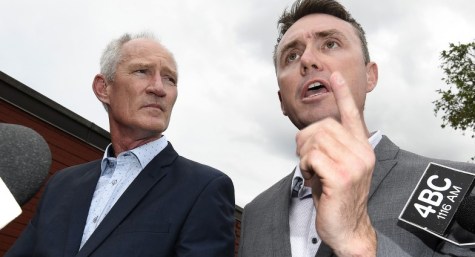