Celia Hammond is walking into one of the safest Coalition seats in the country. Will she win it?

The preselection process and growing public enmity between Bishop and conservative powerbroker Senator Mathias Cormann, came to be a simulacra for wider tension between the right and moderate factions of the party in general. Hammond had the backing of Cormann’s conservative Western Australian faction. Although Bishop avoided explicitly backing any particular candidate, she suggested her replacement be a moderate (“to match the views of the electorate”) and it’s understood her faction wanted Watson-Lynn.

Watson-Lynn is a foreign affairs expert whose chances were stymied somewhat by the revelation she had described herself as a “non-Liberal voter”. Her eventual crushing defeat is perhaps another sign — along with the apparent failure of a single WA MP to vote for Bishop in last year’s post spill leadership ballot — of the difference in popularity Bishop enjoys inside the party as opposed to outside of it.

So who is Celia Hammond, the woman walking into one of the safest Coalition seats in the country?

Hammond has spent 21 years at Fremantle’s Catholic University of Notre Dame, and has served as vice chancellor since 2008. During this time, Hammond has had plenty of occasion to comment on various social issues which are now the source of controversy around her candidacy.

In 2017, after some Notre Dame student associations had rainbow flag stickers torn off their windows, Hammond sent an email which could be best described as equivocal:

Hammond stated she “fully supported” the message of “inclusion, support and of welcome for all”, but also understood the “legitimate concerns some people have … given the way this particular symbol has been used to represent a political statement or to advocate a particular social agenda, some of which is inconsistent with Catholic teachings”.

Perviously, in an email to staff in 2013, she responded to concerns over the status of campus groups that supported same-sex marriage, by saying some clubs could “compromise the university’s Catholic identity and mission”.

Hammond does have one thing in common with her predecessor — she also doesn’t identify as a feminist. A speech from 2013 emerged during the preselection process in which she said she did not identify with the term, because, according to her, the movement had become “pro-abortion, anti-men, anti-tradition and anti-family”.

She also took a dim view of “premarital casual sex”:

I have never known a single woman who has been able to have a premarital casual sexual encounter, or that sort of relationship, who hasn’t actually, whether they knew or acknowledged it at the time, been searching for something more… What they’re being sold is a pup.

This quote came during a speech delivered to the Dawson Society for Philosophy and Culture — a Catholic think tank in Perth dedicated to the the “renewal of Christendom”.

What are Hammond’s chances in Curtin? Send your thoughts to boss@crikey.com.au. 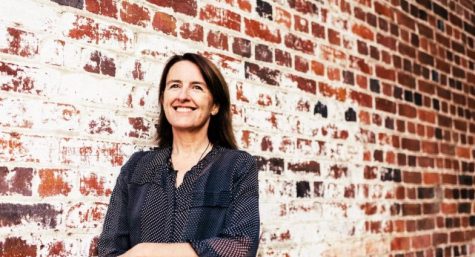 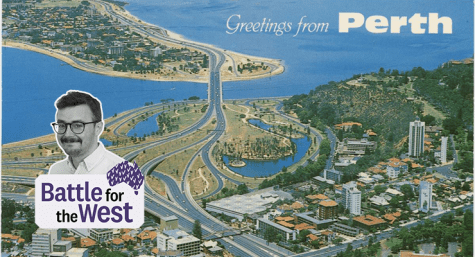 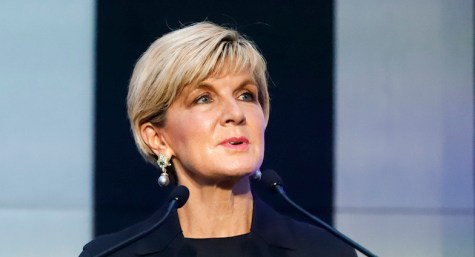 The fall of Julie Bishop?

I love a cannibal feast – last one standing (or even sitting) is the winner.

Just what the country needs; another rabid religionist in politics.
It is well past time that all persons of religious conviction be barred from holding any office of public administration.
They are indoctrinated from birth and are unable to differentiate between dogma and fact.

Agree – that should not be in positions requiring rational behaviour as they are self confessed delusionals.

“Celia Hammond is walking into one of the safest Coalition seats in the country. Will she win it?”

Yes, of course. Because it is one of the safest Coalition seats in the country. She could be Tony Abbott and they’d hold their nose and vote for her. Next question.

It’s impressive that they’ve managed to find the one form of acceptable female candidate, someone who essentially repeats the same views as her male colleagues. Obviously a male would be more acceptable, but the Libs can’t win them all.

Good one. Another step towards irrelevance for the Libs!