Podcasts aren't easy or cheap to make, but they are free to listen to. Why are so many subscriber-focused outlets jumping on board?

It’s two years since The New York Times launched The Daily, its phenomenally successful daily news podcast. Since the experiment in news narrative podcasting proved itself, there are few news outlets around the world that haven’t tried their own. In Australia alone, Nine’s newspapers host one called Please Explain, News Corp’s news.com.au has From the Newsroom and the ABC produces The Signal, which is closely modelled on The Daily’s format.

Many of those producing free podcasts have their written content behind online paywalls. University of Wollongong journalism associate professor Dr Siobhan McHugh, who is an expert in audio and podcasts, told Crikey there were a few reasons that news outlets saw this content as worth the investment.

She said news outlets saw value in podcasts because they could make money from advertising and pushing subscriptions, as well as reinforcing trust in their brand through the listener-host relationship in a way that was much harder with print alone.

“They’re all doing it because everyone was blown out of the water by the success of The Daily,” she said. “People weren’t expecting the idea of news as podcast content could be such a successful thing. It’s not new to monetise the news, but it’s tapping into the zeitgeist around podcasting being a thing at a time where the media is always looking for new ways to make money.”

Podcasting across genres has been booming since another US blockbuster program, Serial, launched in 2014. Producers for the third season of the show announced last year that they had done the biggest podcast sponsorship deal in podcasting history with employment website ZipRecruiter. 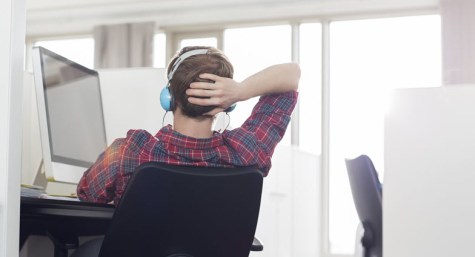 The only categories your podcast can fall into

McHugh said existing and trusted news brands already had access to writers they can use to inform their content, which helped build relationships between the journalists and their listeners and readers.

Weekly magazine-format newspaper The Economist has just released its fourth regular podcast, The Intelligence, and deputy editor and head of digital strategy Tom Standage told Crikey that their podcasts were designed for both existing and new subscribers. “We think podcasts present a great opportunity to introduce people to our distinctively global and analytical style of journalism,” he said. “Podcast listeners tend to be curious and very engaged with their interests, which is also true of Economist readers.”

Standage agreed that building a relationship between listeners and The Economist’s writers was another benefit of the format. “Our podcasts complement the rest of our output, and also provide an occasional glimpse behind the scenes of The Economist,” he said. “That’s something many subscribers particularly enjoy, given that our written journalism is anonymous.”

McHugh said research into news narrative podcasts had shown they build empathy and trust between the news brand and the listener.

“Audio is a much more connecting medium than print,” she said. “You’re not going to build the same kind of bond with the consumer with print, but if you can get them listening to your product it builds an emotional sense of connection. You can’t escape it. The journalist can’t divorce himself or herself from their personality whereas in print you can.”

As well as improving the trust in a brand, McHugh said news organisations were keen to get into news narrative podcasting for the revenue.

“There’s a huge interest from media companies in investing in podcasts at the moment, but there is a limited market,” she said. “There will be a lot launched that can’t be monetised, but I think people will keep trying.”

An Interactive Advertising Bureau study released last year reported that 2017 revenue from podcasts in the US was up 86% on 2016.

But despite predicting some inevitable failures for the format, McHugh doesn’t think the podcast boom is a bubble waiting to burst, and Standage agreed. “What we’ve seen many times before with new kinds of digital media is that lots of people pile into the space, and not all of them stick around,” he said. “That makes the environment much noisier to start with, but eventually you end up with just the most committed publishers, and those with viable models, still standing.” 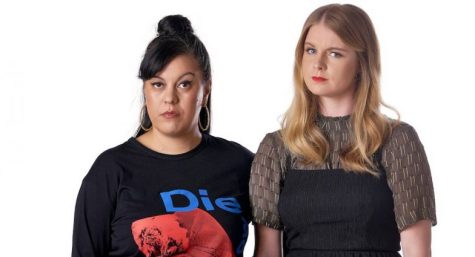 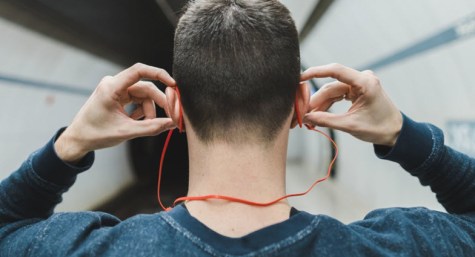 So: given all this, when is Crikey going to resume its Canberra Calling podcast of a few years back which suddenly ended with no explanation?