Readers reacted yesterday to Kishor Napier-Raman’s detailed rundown on blacklisted Chinese donor Huang Xiangmo’s history of playing every side of politics. Many thought that the Australian government had some answering to do. Elsewhere, readers gave their take on the question of legal liability among internet commenters (a question raised by a new lawsuit brought by Dylan Voller) and on Tim Wilson’s middling franking credits scare campaign.

On the influence of Huang Xiangmo

Richard Shortt writes: While donations to political parties are permitted attempts to buy influence will continue. And the more money you have, the more influence you can buy. We either publicly fund politics or we allow the rich to do so. Unfortunately I cannot see a safe middle ground.

Mark E Smith writes: Maybe Huang is getting his donations confused with franking credits. But seriously, there’s no indication of process or transparency so it can’t be trusted, especially with us as US trade war lapdogs. How can he just have his permanent residency revoked while outside the country with no means to return to appeal? I’m happy to believe he’s a crook etc, but I want to see some evidence in open court.

David Nicholas writes: So is it really good politics to piss off the Chinese when the time is coming that we will expect them to bail us out as they did in 2008, when they saved us from going into recession? We all liked Huang’s money when it was good times. Now the anti-Chinese drum is being banged, led by the Trump White House over Hwawei, over the so-called theft of intellectual property — a hostility brought about by the fact that if you wanted to do business in China you have to reveal your trade secrets. A furphy is my view.

On liability in the comments section

Dr Bill Laing writes: The author notes that “publication of material on the internet takes place every time someone reads it”. The publishers — Facebook et al — make a lot of money out of their cumulative posts in general and the Voller stories in particular. So doesn’t the financial factor by itself demonstrate the quid pro quo — Facebook wears the cost of the posts as well as the benefit from them? To me it’s a no-brainer. Otherwise where do the checks and balances operate on the Facebooks of the modern world?

Peter Evans: I’m not convinced the scare campaigning is directly about shifting votes. It serves two other purposes: 1. It animates the Liberal base — older, wealthier people — to donate money to the Liberal Party, which they desperately need; 2. It relegates the daily procession of Liberal cock-ups and own-goals further down the headline list. 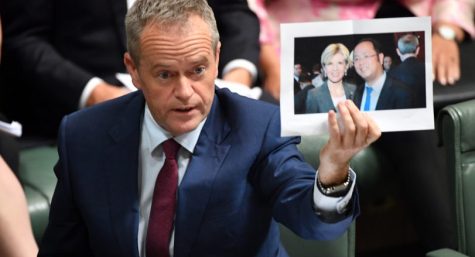 China — boldly doing what corporations have been doing for decades 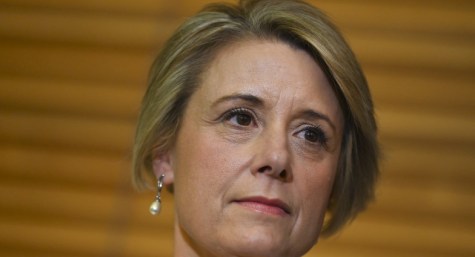