DFAT made a deft diplomatic move in the debate around Thailand's detention of Hakeem al-Araibi, saving Thailand some face and allowing Australia some wriggle room.

In 2018, Australian divers and doctors helped save a team of young Thai soccer players and their coach from certain death. Now Thailand’s Prime Minister will not — at least not yet — make a simple intervention to help Bahraini refugee Hakeem al-Araibi from certain torture and mistreatment.

The fact that Scott Morrison has not raised this publicly, even as part of his belated campaign for al-Araibi’s release, is unbelievable enough. Falling flat too were his complaints that al-Araibi was shackled for a court appearance (a standard practice in Thailand) which, as expected, returned al-Araibi to detention as the court prepared to deal with a formal extradition request from Bahrain.

By the time of al-Araibi’s court appearance, Morrison’s letter to Thai PM and military junta leader Prayuth Chan-o-cha was, well, too late — he had missed a window between the lifting of the Interpol red notice and the lodging of formal extradition papers.

More concerning are claims — to huge and erroneous headlines in Bangkok and Australia — that the Australian Federal Police issued the Interpol red notice against al-Araibi that led to his detention.

The AFP, whose presence continues to grow in Australia’s Asian embassies, does have an increasingly troubling track record of dobbing in Australians to the authorities of countries where they risk death, torture and inhumane prison conditions, such as the case of the Bali Nine and an unknown number of China-based drug busts.

But some sense prevailed yesterday in a rare display of deft public diplomacy — driven, it appears, by a real desire to save an Australian resident rather than a bureaucratic arse-covering. The Department of Foreign Affairs and Trade issued a rebuff on behalf of the government of Thailand’s claim:

Due to misreporting on the matter, the Australian Government would like clear up confusion regarding the Interpol Red Notice issued against Hakeem Alaraibi.

Australia never issued a red notice against Mr Alaraibi. This red notice was issued by Bahrain on 8 November 2018, shortly before Mr Alaraibi travelled to Bangkok.

The red notice should never have been issued because of Mr Alaraibi’s status as a protected refugee. This was a breach of Interpol’s regulations.

It then noted that the government has been unequivocal that al-Araibi “should be returned to Australia, where he is a permanent resident with protected status, as soon as possible”.

Australia’s measured response should end the finger-pointing, give the Thai government some face and Australia some more wriggle room.

Thailand and Australia have deep police ties that date back 45 years, and two special programs were recently renewed that focus on drugs and people-smuggling. All the more reason, one would think, for Bangkok to come to a quiet deal with Australia.

Unsaid, at least in public, was the fact that under the Australian system, someone with a protection visa such as al-Araibi’s should also have that status notified to friendly countries to which that person is travelling. This was not done. Yes, it was most probably the failure of inadequate IT systems, but it certainly underscores the need for Home Affairs, the AFP and DFAT to start working together better.

It may be the growing pressure from the international community that really proves the difference. Like the Thai cave rescue, sport captures popular imagination and it will surely turn the heads of a not terribly popular government like Prayuth’s (which is about to face an election).

Meanwhile, detained Australian Yang Hengjun in China is not getting such support. 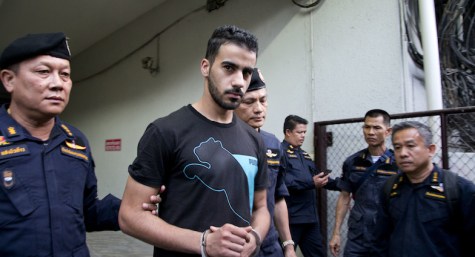 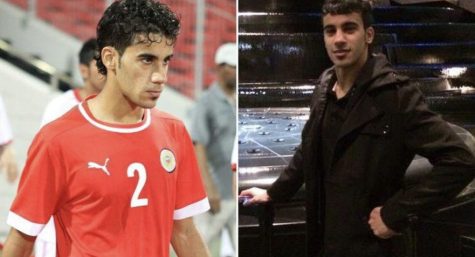 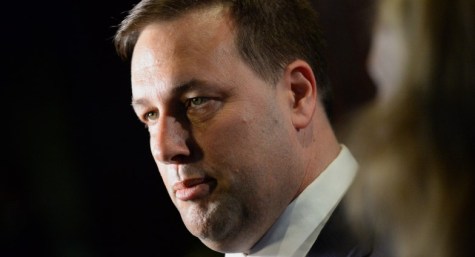 Huh? How can DFAT issue anything “on behalf of” a foreign government? Surley you mean something like

The Department of Foreign Affairs and Trade issued a rebuff of the government of Thailand’s claim [that …]??

It is highly unlikely that it was a co-incidence that Bahrain issued the red notice against him just prior to his departure from Australia. It would seem that there might be rats in the ranks amongst Australia’s ex-pat Bahraini community.

“Unsaid, at least in public, was the fact that under the Australian system, someone with a protection visa such as al-Araibi’s should also have that status notified to friendly countries to which that person is travelling. This was not done.”

So we stuffed up, even if in a “small” way. We made a mistake, so we should apologise to the Thais. It’s a cultural thing, saving face and all that (but I think we have it too). In my estimate, it’s probably crucial, but nobody has mentioned it to my knowledge.

Do we want to save him or not?

Good point Salamander. This has put Thailand in a difficult diplomatic situation and the least we could do is apologise. Saving face is important to Thais as it is to most people but this also potentially gives them an out from damaging their Middle East relationships which must be an important factor in whether Hakeem gets released.

Sport does have clout. The chances are high of FIFA resolving this rather than Morrison.

There’s no way that Morrison will solve it. He waited nearly two months to even make a peep. You wouldn’t want to come to grief anywhere in the world with this govt in charge. I find it difficult to believe that AFP wasn’t involved in the red notice being issued, and Dutton has form for being a dud so anything he oversees is bound to be stuffed up.

BJ – red notices are issued by the country seeking extradition, so the AFP couldn’t have issued it. However, they seem to have alerted the Thai authorities that it existed for some bizarre reason.