Was the razor company's new ad "brave new ground in advertising" or part of a "war on masculinity [that] disarms us from the inside"? Every conceivable take has now been taken.

When Gillette released its ad last week, it clearly wanted to get people talking. And the commentariat has delivered in spades, following the textbook pattern of takes on any hot topic.

The first takes on the ad — sorry, “short film” — mostly brought to the world via social media, were pretty evenly divided between those incredibly offended (we’re looking at you, Piers Morgan) and those delighted by the message.

The first flushes of outrage were still hot as men took videos of themselves throwing out their razors while, at the same time, others heaped praise on the ad.

Within a day, having had time to consider the ad and ensuing reaction, the takes took a broader look at the theme of the ad: toxic masculinity. The Sydney Morning Herald’s editorial said it was “hard to see what the fuss is about”. “Ultimately this ad only makes explicit a theme that is implicit in many ads,” it said.

Meanwhile, other measured takes considered the meaning of such a negative reaction and why the ad made feminists uncomfortable.

As per the usual pattern: as soon as the considered takes have been published, the contrarian takes begin. In this case, Gillette was being called out for its “pink tax” (higher prices for women’s razors than men’s), and a questionable track record on gender equality. Elsewhere, the ad was “actually quite conservative“.

The take for the sake of a take take

You could argue that many of the takes on this topic could be listed in this category, but the best example came from News Corp’s Miranda Devine (whose pet topic is masculinity and gender). Devine had a second take published in her network’s newspapers on Sunday, which repeated points already made and bizarrely accused anyone who disagreed with her previous take of “gaslighting” her.

Advertising people love to talk about their own industry, and they were given plenty of opportunity for their own takes on the business side of the ad. In The Sydney Morning Herald, journalist Charles Purcell described the ad as confused, and representative of an “industry in crisis”. Marketing guru Mark Riston called it “vindictive” and “accusatory”, while industry rag AdNews ran a roundtable of advertising creatives sharing their own takes.

The Conversation, meanwhile, moved the discussion on to companies taking a stand on social issues, and why this ad missed the mark — a topic also explored by The Guardian.

The takes then shifted from initial outrage to takes about the takes, including in Crikey. Websites around the world tried to get in on the clicks with their own takes about all the takes.

Without fail, take-makers like this ad are hijacked as a launchpad for other topics. The tragedy of Aiia Maasarwe’s murder last week coincided with the height of the Gillette takes, and ended up getting bundled up in takes about toxic masculinity and gendered violence. 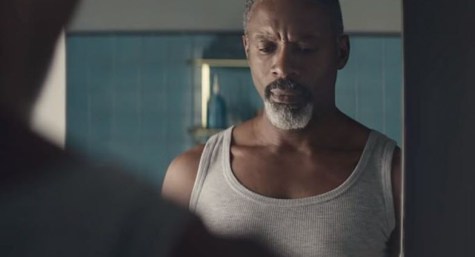 Shaving ad bristles with the reality of men’s lives 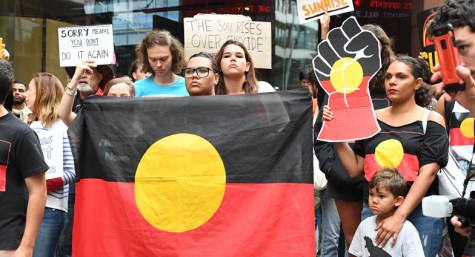 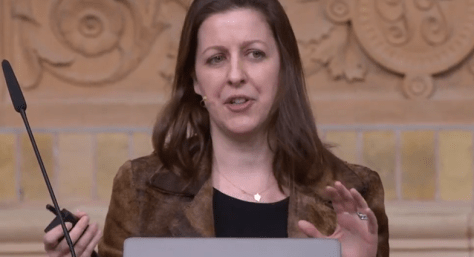 Does Australia need gender editors in its newsrooms?

The only take that matters is this: business comes up with long-form progressive-themed advertisement as an opportunity to rebrand, gain visibility and improve their PR.

Exploring why companies are increasingly doing this (profit) is somewhat interesting. The rest is just noise.

So this is a take on the takes that self-referentially includes the previous meta-takes, so it’s a meta meta take?

It will achieve nothing, as does all attention seeking, awareness raising, social preaching from any point of the political spectrum.
I buy a disposable razor to remove facial hair, do better at that Gillette and I’ll spend money on your product. Otherwise you mean nothing to me and never will.

What has shaving faces got to do with masculinity? Men who shave are removing one of the signs of masculinity.

Gillette got it wrong.

It’s the little things that men do to women that turn into larger issues.

By example… A woman makes the comment, ” I don’t like the way the door handles feel when I open the door”. The man replys, “why aren’t you more concerned with the power and fuel issues of the car”? (’cause she is simply highlighting a point that annoys her…but the man is too dumb/ignorant to acknowledge or accept her point…so he assumes she is dumb…and then treats her as such…..the man doesn’t give a toss about the car door handles and assumes any intelligent person thinks as he does.)

My point is, men make fun of women for the little things that don’t matter to them. They never stop to think about how they would feel if they stood in their shoes.

Come on Gillette, either convince the public the Dad and Dave look is out, or make a rally meaningful thought provoking video.