Welcome to Side View — a curated guide to new and overlooked content on politics, policy, and public affairs. This week: the new French right, birds versus drones, who ya gonna call? Trust-busters! And how many anti-depressants are we taking?

Remember innovation and agility? They’re not just hastily abandoned terms from The Five Minutes of Malcolm but representative of an entire agenda to shape language to support capitalism. At least according to a new book. And with competition now the biggest issue in capitalism (I’ve arbitrarily decided that; no correspondence will be entered into), is trust-busting — which Australia appears doomed not to have as the government backs down to big business — the answer to the dominance of large corporations? But be careful what you wish for: an American academic warns anti-trust laws can be used against the workers that many — including some on the right — say need help against powerful corporations.

Meanwhile, this describes literally one of my (many) ideas of hell: Laurie Penny forensically dissects a cruise with cryptocurrency spruikers.

The new French right is intellectual, very Catholic… and very unlike the US Right. Its concerns go right back, really, to the Reformation and the emergence of individualism as the defining characteristic of modernity. But for all that, they still irrationally hate Muslims and LGBTI people. (And while we’re on religion, that missionary guy the Sentinelese killed belonged to an apocalyptic missionary group.)

Rosemarie Ho explains the term “nou-choi” as used by Hong Kong democracy supporters, and its complications, while Deng Xiaoping is being excluded from Chinese history by Xi Jinping. And while I’m not at all convinced of the corresponding conditions of US small towns and regional Australia, Kylie Maslen draws out the parallels.

Must-listen Reply All episode for those who idealise manufacturing jobs: how Foxconn and other multinationals lie their way to billions of subsidies and exploit village idiot local government officials (meanwhile, also in Wisconsin).

How apt for a week when the Australian government is leaking that it will recognise Jerusalem as Israel’s capital: 100 years ago, Anzac soldiers massacred over 100 Palestinians in a war crime little heard of and never punished. A century on, Australians should remember, or learn, the name of Surafend and the people our soldiers murdered. There’s a new history of the ways Palestinians have been prevented from achieving self-determination — including some from within — and a look at ordinary life for Palestinians under apartheid and occupation.

Meanwhile, Indigenous leader William Cooper has much to teach us about reacting to oppression elsewhere in the world.

The Australian Institute of Health and Welfare have just released their 2018 international comparisons data, provided in highly user-friendly and interactive form. There’s a heap of fascinating info there, so here’s just one: are Australians the most depressed people in the OECD? This is the pictorial representation of the pharmaceuticals we take – and we take nearly twice as many doses of antidepressants (106.7 per 1000 inhabitants) as the OECD average (62.4). Unfortunately there’s no US data; the Canadians and the Brits come close to us, with 99.6 and 100.1, but otherwise no one gets within cooee of us. Aussie Aussie Aussie!

BOYS* AND THEIR TOYS

I’m no fan of drones. We have enough surveillance from governments and corporations without your neighbour being able to film you. Even worse are plans to allow companies to use them to deliver things. Until legislative relief to ban drones within five kilometres of me is provided by an enlightened government, I and other drone opponents can live vicariously via our avian friends or just watch drone crash videos or listen to why the use of drones in movies sucks. And on a more serious tech note, the damaging physical and psychological impacts of smartphone use are becoming apparent which could be why growth in smartphone sales is nearly over. Or maybe we’ve worked what a scam it is to update them every couple of years.

*95% of UK drone owners are males and probably the same number in the US. 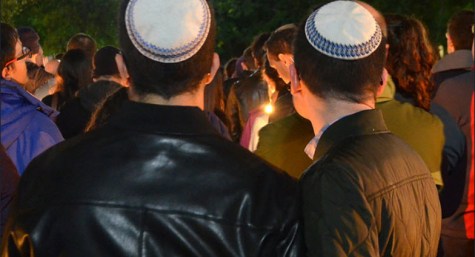 Will America park its drones on our lawn? Military men talk options 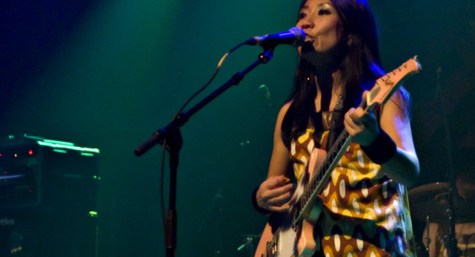 “are Australians the most depressed people in the OECD?”

Or do we just have a better rate of depression being detected, diagnosed and treated?

If you’re going to say something like that, provide a link to something other than someone’s feelpinion please.

“which could be why growth in smartphone sales is nearly over. Or maybe we’ve worked what a scam it is to update them every couple of years.”

Or maybe it’s a mature technology that has penetrated about as much of the market as it can – there’s not many untapped pockets of first-time buyers left, and at the same time new features have plateau’d so the pressure to upgrade even for techheads is not that great. But by all means pat yourself on the back for recognising the “scam”.