Police will and do push boundaries — and act unethically — in order to secure "victories" over supposedly sophisticated criminal activity. This poses a very big problem for our democracy.

Where does one start in analysing what was a well-known “secret” in Melbourne legal circles but which has now been exposed to the world by Australia’s highest court? Yesterday, the High Court finally lifted the lid on the fact that Victoria Police, in its “ends justifies the means” approach to closing down Melbourne’s notorious gangland decade of serious criminal activity, had used a criminal lawyer as an informer. Transparency finally won out over suppression.

The High Court decision reveals that an experienced Victorian barrister known in the High Court proceedings as EF (elsewhere referred to as “Lawyer X”), who acted for Gangland criminals such as Tony Mokbel, agreed in 2003 to be a police informer, and that from 2005 was part of the informer program of Victoria Police. Much has already been published on the details of her involvement. 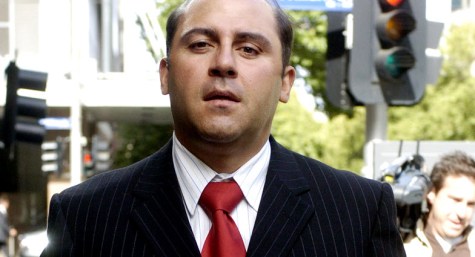 But while much of the media in the past 24 hours has focussed on the motivation of EF and the consequences that flow from this appalling episode, it is important to take a step back and reflect on how it is that the justice system in a society supposedly vigilant about upholding the rule of law — and ensuring that police act according to carefully constructed and enforced rules about fairness in criminal justice — has become, to use the High Court’s word, so “debased”? And what do we make of an attitude and mindset which is unrepentant about the gross undermining of the justice system that has gone on here?

In its decision, the High Court said Victoria Police:

… were guilty of reprehensible conduct in knowingly encouraging [the informer] to do as she did and were involved in sanctioning atrocious breaches of the sworn duty of every police officer to discharge all duties imposed on them faithfully and according to law without favour or affection, malice or ill-will. As a result, the prosecution of each Convicted Person was corrupted in a manner which debased fundamental premises of the criminal justice system.

John Silvester, writing in The Age yesterday, notes that some police involved in the gangland investigations are unrepentant. “They say it wasn’t cricket. Too bad, we were dealing with an underworld war. People were dying and we were never going to turn our backs on an intelligence source no matter who they were,” he quotes one officer as saying. A frightening mindset for a police officer in a democracy.

There is now to be a royal commission and appeals against convictions from some of EF’s erstwhile clients.

Part of the problem is that Australia — and Victoria has been no exception here — has become obsessed with handing over power to police. Through the political class and much of the media, people have come to uncritically support police efforts to stamp out crime. The law and order rhetoric, imported from Ronald Reagan’s America in the 1980s, has resulted in a major expansion of police powers, and a culture that says that “criminals” don’t have rights. This law and order culture has taken hold, despite the excoriations of abuses of police power delivered by the Fitzgerald royal commission in Queensland in 1989 and the Wood royal commission in New South Wales in the mid 1990s.

Remember the last time a politician in Victoria or across Australia said no to police power grabs? Or when was it that our politicians criticised police for abuses of power? Such rebuffs to police are rare, if they exist at all.

But the critic will say that what Victoria Police got up to in the gangland cases did not require legislation sponsored by politicians. The decision by senior Victorian police to use the barrister informer as a means of getting a grip on gangland activities was not a criminal act.

To focus the issue this way is to miss the point. The real matter at hand is that we must remember police will and do push boundaries and act unethically when it comes to securing “victories” over supposedly sophisticated criminal activity. That is why there are police today who think that there was nothing untoward in debasing the criminal justice system in Victoria; they had to fight fire with fire, they’ll say.

Do we think that the exposé of Victoria Police’s conduct in fighting gangland crime is an isolated example? How do we know that when it comes to the never-ending “War on Terror”, where our federal politicians are gearing up to pass laws that would give police scope to “crack” encrypted messaging, that abuses of power have not occurred since September 11? And because police know that the media generally, and politicians in particular, rarely question crime-fighting efforts against allegedly serious offenders, this whatever-it-takes culture will continue to flourish.

Greg Barns is a barrister and criminal justice spokesperson for the Australian Lawyers Alliance. 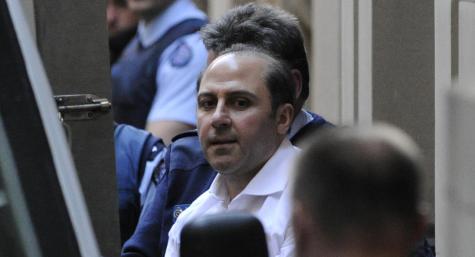 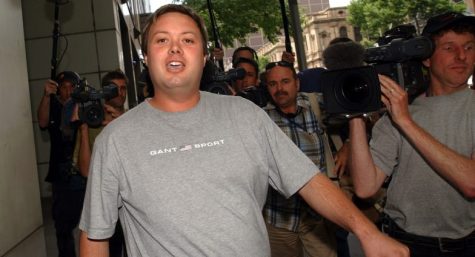