Crikey readers discuss the government's migrant welfare bill and the rise of pre-polling.

The ALP’s support of the government’s migrant welfare bill — which they allowed through with some concessions — provoked debate amongst Crikey readers yesterday. Some aren’t sold that it’s the right battle for Labor, others are a little more critical. Elsewhere, readers overwhelmingly took up the rallying cry for pre-poll voting.

On Labor’s support of the government’s migrant welfare bill

Arky writes: Every time the media criticises the ALP for being gun-shy and being cautious rather than ideologically pure, may I point them to the way the media has reported on ALP policies when they’ve done otherwise, especially on anything connected to border protection? The ALP has to get into government first. This is not the hill for the ALP to die on. It’s that simple.

Vasco writes: I agree with other posts that the ALP has to play the long game but it’s a bit icky having Pauline in furious agreement with them.

On the rise of pre-poll voting

Asking for a friend writes: I think these days the parties begin campaigning at least a year out from every election, so it’s not like voters haven’t had a chance to make up their mind at the start of the campaign. Pre-poll voting is not a problem that needs solving. Besides, I don’t like sausages.

Judy Hardy-Holden writes: Is it really democratic to vote early for no reason other than convenience? I can see circumstances were early voting has a worthy outcome, but convenience is not one.

Jane Quin write: I handed out how to vote cards at a pre-polling booth — great to see loads of younger citizens turning up, let alone the elderly pottering in without stress or duress. It is important in a democracy with compulsory voting that citizens do not feel coerced.

Marilyn Peters writes: I did it because, like many others, I am over 70 and suffer from arthritic knees. Standing in line for over 45 minutes, which was the case at the last Federal election, is too painful. Pre polling for me involved no delay. Besides, when the Liberals and Nationals have been running a circus in Canberra, nothing they say in the last week would move me to vote for them.

Remember we have an ageing population. We know we are invisible to others but sometimes we have to be considered.

Angela Doyle writes: I want to give my vote some proper thought — and to do that you need time. I could research it ahead of time and take my plan with me on the day of the election, but that’s two voting tasks instead of one. Having a postal vote sitting around the house for a few days and being able to sit and have a cup of tea and make a considered decision — that worked for me and that’s how I’m going to vote from now on. 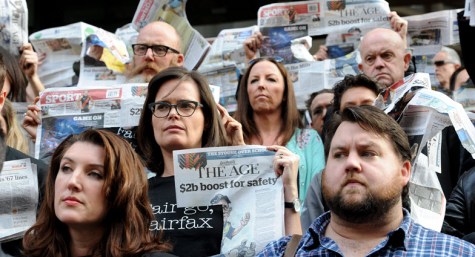 A sad day for Australian journalism 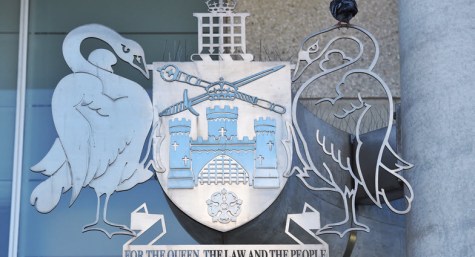