Welcome to Side View — a curated guide to new and overlooked content on politics, policy, and public affairs. This week: "sourbros", when will we recognise Australia's wars of occupation, and Australia defies global trends on suicide.

PLEASURES OF THE FLESH

One to make you spit out your glass of Mouton-Rothschild over Christmas: the desperate poverty of many of France’s most prestigious wine villages.

Strong candidate for the most annoying story of the year: how tech bros “disrupted” sourdough.

And, finally, sometimes a penis is just a penis: how Freud and Jung fell out over the importance of sex.

PEOPLE AND THE PLANET

As we’re seeing in Australia, the issue of immigration doesn’t fit neatly into traditional political or party frameworks. This explores the left-wing tradition of opposition to open borders. And then there’s the historical links between the conservation movement and xenophobia in the US, which still has echoes among anti-immigration environmentalists.

Meanwhile, how the rich will find climate change easier to deal with by outsourcing the problem, and The Spectator wants Prince Charles to shut up. They have a fair point: no one elected you, Chuck.

Note to sleep apnea sufferers: your CPAP machine may be spying on you (although, more likely in the United States’ appalling healthcare system). Chinese-made “child tracker” watches can be easily hacked to track children, listen to them and even fake calls from parents. And a new generation of Roombas maps your home and sends the data to Google and the manufacturer. Also it films rooms. What could go wrong? That all said, let no one claim there aren’t some upsides to this wired dystopia.

With the government throwing half a billion dollars at the Temple of the Aussie Mars in Canberra, does that mean we can finally have some proper recognition of Indigenous resistance to invasion and dispossession? Clearly not, says Henry Reynolds.

The writer who gave us Moneyball and The Big Short explains how the Trump project is not to govern the United States, but to bring the idea of governing it into disrepute. Plus, Trump through the eyes of Edward Hopper (although I prefer the wonderful Night Windows to Nighthawks).

Melanie Myers writes about her childhood in the creepy Logos Foundation, which involved a disconcerting but not unrewarding relocation to regional Queensland. And is measurement killing us? I recently linked to a great podcast on how reliance on measurement delivered perverse outcomes in New York City policing; now a book that examines the remarkable damage reliance on metrics can inflict across a wide variety of systems. Two articles from The Economist on global trends in suicide: downward, significantly and the reasons why though not, sadly, in Australia, and certainly not among Indigenous Australians, who have double the suicide rate of all Australians, and rising.

And from The Conversation, some on-the-ground examples of one of the most important aspects of successful Indigenous health programs: the need for communities themselves to shape and deliver the messages.

Meet Sarah Miller. Sarah hated The English Patient. She hated it so much she almost lost her job reviewing films. Go Sarah. I hated that film too. And, famously, so did Elaine. 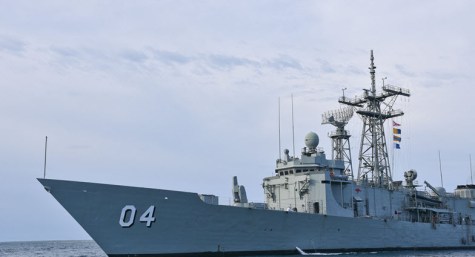 A rising tide lifts all warships 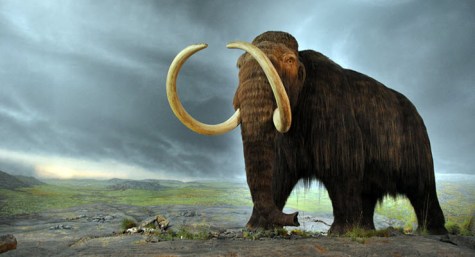