Crikey readers respond to the "disenfranchisement" of progressive voters in Australia and the ongoing Northern Beaches Hospital fiasco.

Crikey readers took to the comments over the weekend to discuss some issues that were not (entirely) Victorian election related. Firstly, readers took on the “disenfranchisement” that many progressive voters feel in regards to the major left parties in Australia. Elsewhere, there was the issue of the media’s treatment of Sydney’s troubled Northern Beaches Hospital (which, as one reader pointed out, goes a lot deeper than a few newspaper backflips).

On disenfranchisement in the left

Dog’s Breakfast writes: For NSW the gold medal for corrupt government went to Robert Askin in the ’60s. The former Labor Party was less a corrupt government than it was a government with corrupt elements who are now gone. So why is Daley written off before he gets started? The key corruption issue remains in donation laws and lobbyists. Everything else is small change in comparison. There is plenty of evidence that the parties of the right are more susceptible here.

Keane’s complaints are fair in the sense that the parties of the left didn’t prosecute the policies that are their bedrock, but it’s also true that the economics profession has been abysmal in this space, and cheered on by a corrupted media. The parties of the left have disappointed us but so has everything else. They are relative bit players in the demise of Western democracy generally.

Gregory Bailey writes: Yes, it is true that there are differences of opinion about all sorts of matters within the Greens and the ALP. Don’t such differences exist in all political parties? It is the case that those who join such parties will have firm views on policy matters, though that has now been replaced in the two large parties by firm views on how to advance merely for the sake of advancement.

Yes the Greens have made mistakes, especially voting against a price for carbon in 2009. But on the positive side they have given enormous publicity to the extreme dangers faced by “business-as-usual” in confronting anthropogenic climate change and in our avaricious abuse of the earth’s resources. This never would have happened on the watch of the two main parties.

On the local media’s treatment of Northern Beaches Hospital

Anonymous writes: Donald Trump once said “who knew that health care was so complicated”. There is a lot that the media has avoided or failed to grasp about the Northern Beaches Hospital. Everything that has been published have been mere examples of a pervasive failure. The ramifications of this for Healthscope, as a company, are only beginning. Did the aggressive industrial relations stance that Healthscope took against senior doctors act to discredit the technical and safety concerns simultaneously expressed by those doctors? If so, it was an own goal: they have lost on both counts. 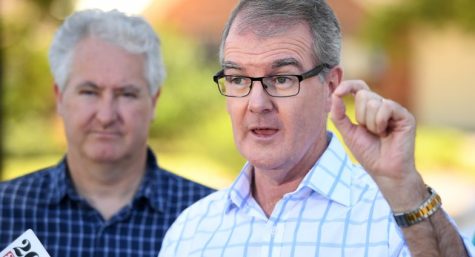 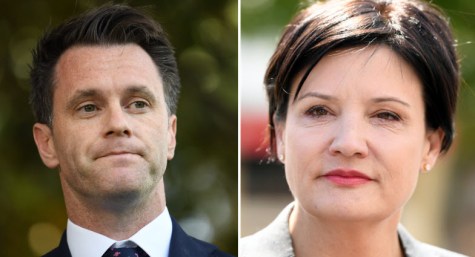 The battle for NSW Labor 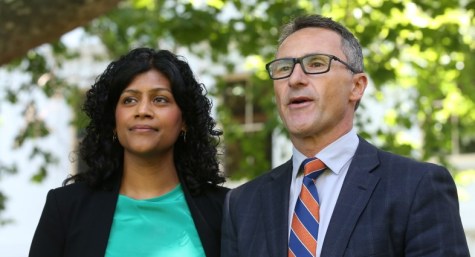