Quinoa refers to the flowering plant species Chenopodium quinoa, more often to the edible seeds of its varieties and cultivars.

Since the year 2000, quinoa has been cultivated by the agricultural tonne. But not so many tonnes that the many can (a) afford to eat it or (b) be bothered pronouncing it.

More on quinoa the word later. We return to quinoa the plant and the pre-Columbian past in which it was a dietary staple.

Since the last glacial period ended — circa 9500 BCE — farming or food resourcing has been “invented” many times. Indigenous peoples of the Andes thawed out no later than 5000 BCE to begin cultivation of an altitude-hardy crop, fertilised by alpacas.

Quechua peoples of the territory now named Ecuador were seen farming it intensively by the Spanish who barged in and all but forbade its cultivation.

This commodity doesn’t pay producers well. This is often true, but true just once that a commodity had a UN Year.

Bolivia asked that the UN make 2013 the International Year of Quinoa, perhaps with hope its own road to UN Development Goals would make a useful map for others. The UN agreed, cheered quinoa a lot and Bolivia’s ongoing reduction of hunger and of infant mortality a little.

The seed was promoted, but Bolivia’s development of its industry was not. Peasant co-operatives, low-interest Venezuelan state loans and a regional food security agreement founded by Chávez and Castro were not 2013-friendly quinoa facts.

A friendlier fact in quinoa’s year was its soaring cost. An unfriendly pseudo-fact: Bolivia could not afford its staple in 2013.

Quinoa is a staple for Andean peoples, who began to suffer malnutrition about the time quinoa hit Harvard’s better halls. It’s a staple for the subsistence farmers of UN photo ops, hit by poverty when the cost of quinoa tanked minutes — surprise! — after its big Year ended.

Pure neoliberalism doesn’t need the quinoa example, because “it is up to them what they make of … a major source of income”. If markets never make poverty and the poverty is the refusal to make something of the market, then the global market is an invisible bouncer that keeps the riff-raff out.

The UN’s Manchurian neoliberalism needs quinoa. First, they spent a lot of money on it, and continue to commission studies that argue its success, even conceding that the quinoa push has exposed Andean peoples to the threat of market fluctuations as never before. Second, it’s another one in the eye for Venezuela and, third, proof that a rising tide can lift boats without demands from angry, ripped-off sailors.

Finally, quinoa is the sort of Eurovision statement the UN expects itself to sing: peoples can be made invulnerable to poverty by the seed of their own indigenous wisdom.

The “empowered indigenous women” story told by the UN is not only a bit of a porkie, but of best utility to Western marketing departments. However, that Quechua or Aymara peoples are served far less by quinoa trade than they serve its spin is not the biggest problem here.

Sure, selling an identity for use by Paleo diet celebrity porridge recipes and pleasure of casually racist “spiritual” antivaxxers is rot, but not as rotten as economic post-poverty make-believe.

The tale is told wrong by the UN to “advance” the indigenous peoples, and to advance the shonky hypothesis of convergence: tiny economies grow at a greater rate than the powerful economies with which they trade until that “traditional catch up” (never) occurs.

Andean peoples are “free” to trade quinoa, but prohibited by “free trade” agreements to grow it for profit.

In closing, none of this has been any good for alpaca farming, which is a post-colonial crime, but also a crime against cuteness.

No other reading recommended as claims that quinoa “just tastes great” in salad are already in oversupply. 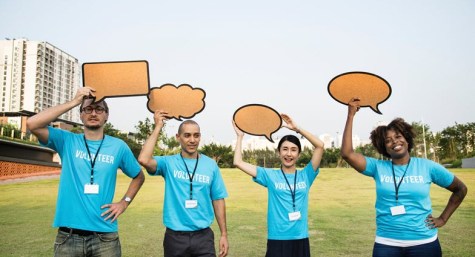 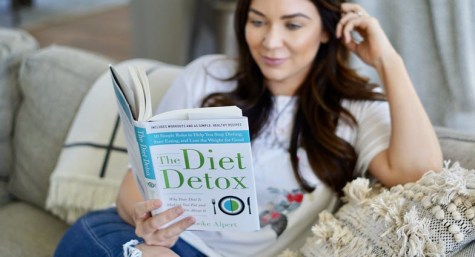 An analytical enema on detox diets

My wife and I deliberately call it QWIN-NOAH, just to cause upset, hard to work the word into conversation though but we somehow manage it.

It’s fine for when we’re out of rice, wheat, corn and all other grains, pseudo-cereals and food, I guess.

I always assumed that it was pronounced “wanker”.