On Foley and the state of NSW Labor

Brian Crooks writes: It seems the state Libs are as dumb as their federal counterparts. By getting rid of Foley they open the gate for a better leader more popular and at the same time are seen to be destroying a decent young journo’s name and career.

Dog’s Breakfast writes: Thankfully this won’t come to pass. Labor will pressure Foley to desist, Labor women most forcefully I’d imagine, and the fact that another journalist [has claimed to witness the alleged incident] leaves Foley in a barbed wire canoe in that well known creek.

Old greybearded one writes: The current Liberals are now in my view every bit as corrupt as NSW Labor. Look at the completely inexplicable panning decisions, look at the stadiums, look at the Powerhouse. Look how the council amalgamations benefited developers with administrators waving stuff through while the seats were empty. With a decent leader Labor would win.

On the push for Aus broadcasting in Asia-Pacific

The Rabid Hamster writes: So, they cut the ABC service and now in order to “match” China they will be funding some shonky private sector mob to broadcast endless repeats of home and away and funeral insurance ads. The Chinese have no chance now and the poor old Pacific wont know what’s hit them! Has this government done even one sensible thing since Abbott screamed his way into office?

DF writes: When I was working in Vientiane in Laos, Radio Australia was beamed in on FM96, clear as a bell. In a Communist country, it was a welcome relief for the locals from the Govt propaganda. In addition, people used to tune in to the learning English shows. When people praise Julie Bishop as a good Foreign Minister, I can only think their perspective is from someone who has never lived outside Australia.

When I worked in Fiji, and stayed overnight in remote villages, I was woken every morning by the sounds of Radio Australia’s news broadcasts coming floating across the village from the radios in people’s homes.

When Abbott cut Radio Australia and Australia Network TV, he did more damage to Australia than he will ever be capable of understanding. The worst and most destructive of our national interest PM we have ever seen. 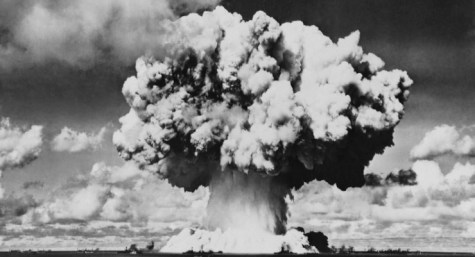 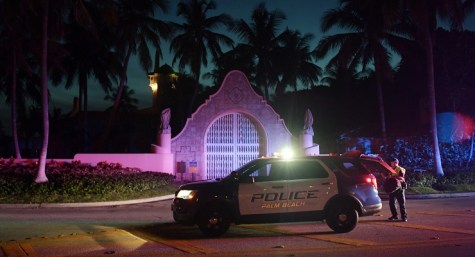 Trump can rebut and refute all he likes, but making the case against him is far from difficult 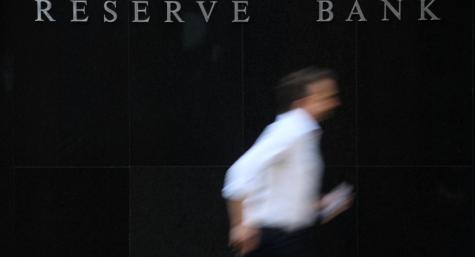 Consumer confidence up despite rate rise

Well done Guy Rundle. You have captured the essence of what happened in Melbourne on Friday. It is wonderful that someone’s words can resonate so well. This piece was written with lyricism and grace and I congratulate you.It also confirms my choice of Crikey as my favoured news and opinion site.