Seven follows SBS and Nine with another new food channel

Seven signed a deal with the Food Network to create 7Food, creating yet another free-to-air food and cooking channel.

How many food channels is there room for in the Australian market? Seven announced on Friday it would launch its own food channel, 7Food, in December — following in the footsteps of our cash-poor second national broadcaster, SBS.

Three years ago, SBS partnered with The Food Network cable channel from the US to start SBS Food Network (amid general scepticism from the rest of the industry, despite the popularity of MasterChef on Ten and My Kitchen Rules on Seven). But in September, SBS’ agreement with the Food Network’s owner, Scripps Interactive, expired, and SBS announced it wouldn’t be renewed, and the channel would be renamed SBS Food.

Seven has picked up what SBS dropped, signing a deal with the Food Network to create 7Food. Seven has been enthusiastic about its new channel, which will join Nine’s 9Life as well as SBS Food among the digital channel lifestyle offerings on free to air, not to mention Foxtel.

“With a 24/7 smorgasbord of the world’s most popular food shows, 7food network is set to inspire, entertain, empower and educate Aussie foodies hungry for food, cooking, culture, travel and adventure,” the press release read.

Media analyst Steve Allen told Crikey that while Seven usually makes sound commercial decisions, he wasn’t sure about the reasoning behind this one. “Seven are usually very commercially astute … but I wouldn’t have thought that there was a lot of fresh food content available, and they’d need to secure extra content that people can’t get elsewhere. I’m truly mystified as to why Seven’s doing this,” he said.

Allen said that while food content was advertiser-friendly, that wasn’t enough to justify a whole channel. “What I’m asking is a ratings question,” he said. “I just can’t see how being the third dedicated channel in the market will deliver, unless they’ve got some compelling content that they haven’t announced yet.”

The US Food Network programs Seven will be showing have been available on SBS Food, along with its own considerable line-up of locally produced programs, for the past three years. There will be new seasons of some of the Food Network programs that will appear on 7Food, but the bulk of the programming will be repeats of local, US and UK series. SBS Food will still have the rights to a string of local and offshore big foodie names — such as Adam Liaw, Poh Ling Yeow, Shane Delia, Peter Kuruvita, Luke Nguyen, Kylie Kwong and for the first time Maeve O’Meara (who has produced a string of food programs for SBS’s main channel).

Global chefs to be featured on the rebranded SBS channel will include the late Anthony Bourdain, Nigella Lawson, Rick Stein and Jamie Oliver. These are bigger names than most of the Food Network offerings.

7food’s biggest international name is Gordon Ramsay, while it will have My Kitchen Rules’ Manu Feildel and Pete Evans, and Better Homes and Gardens regulars Fast Ed and Karen Martini. The network has also teased original content plans, to be shared “in due course”.

Seven has had close to enough content for a dedicated food channel for years, with My Kitchen Rules, as well as a string of ITV and other UK food programs that used to screen on its 7TWO channel. But it did nothing about a specialist food channel until the success of the SBS Food Network. Seven says it wants a channel share of about 1% for Seven Food, which is what SBS Food Network has been getting.

Is that why Seven and its CEO Tim Worner, have joined the other commercial networks in whining about the way SBS and ABC have been picking up the rights to programs that Seven, Nine and Ten have wanted?

The SBS Food Network channel didn’t make much money, but covered its costs by attracting ad support from the likes of Harvey Norman for its high-end kitchen appliances, digital products groups and cruise companies (travel and cruising is the fastest growing area of advertising for media companies) so that it doesn’t drain the network’s tight budget. Once again, a national broadcaster has shown a sluggish, debt-laden commercial TV network how to start and build a TV-viewing niche. 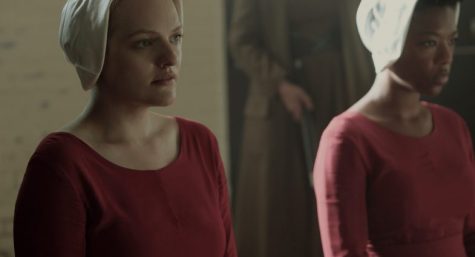 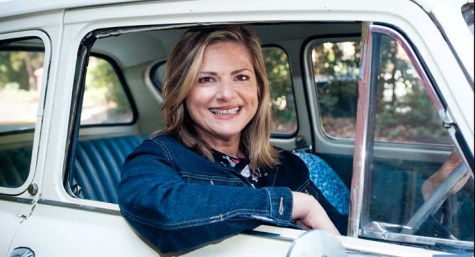