The amoeba theory of politics in Australia

An obsession with the writings of an pioneering naturalist led to the question: what if politicians are just like amoeba?

My understanding of governments comes from my understanding of amoebae. It started like this. I was reading Micrographia (1665), with its detailed descriptions and illustrations of micro-organisms first observed and recorded by English scientist Robert Hooke. The first scientific best-seller; the first detailed use of micrographic images in a book.

Anyway, this led to a reference about August Johann Rösel von Rosenhoff (1705-1759), a lesser German portraitist who drifted into scientific writing, best known for his work with frogs and lizards, but coincidentally, the first person to describe an amoeba. I was intrigued. What if this habit of careful observation, of scientific description, was applied to politics? Not some loud-mouthed column, hastily thought-out opinions, 10-second sound bite, but facts.

Which led to a minor obsession with amoebae, the versatile protist that’s been floating the world’s oceans, lakes and rivers for hundreds of millions of years. A simple, fluid-filled body, its pseudo-pod “legs” engulfing and consuming food. Concerned with one thing: self-preservation. No time wasted with sexual reproduction. Just splitting, make more of the same, filling primeval voids with undifferentiated offspring.

And I thought — hold on, this sounds familiar. Colonising everything in its reach — fungi, algae, animals. From brain-eating amoebae to giant amoebae, intestinal (and other) parasites filling the world with amoebic dysentery. Yes, of course. Governments. Federal amoebae, state amoebae, and the most dangerous of all, local government amoebae.

The other thing I was thinking was how, over time, governments have forgotten their original purpose and morphed (amoebae are mainly just a pile of slime) into any shape, form or volume it takes to keep themselves alive. See, themselves.

It makes sense. Politicians change shape to adapt to the times, believing whatever it takes to get elected, suck up their 33 cents in the dollar and stash it away for more long-amoeboid-lunches. They consume, increase their pay, fly around the globe, eat in parliamentary dining rooms, fight other amoebae that might consume them, morph from dual-amoebae-citizens into amoebae-advisors, save energy by getting around in chauffeured vehicles, give their amoebae relatives, mates, donors and other selected hacks jobs, shut down any form of free speech that might create a toxic amoeboid environment, visit casinos (who mentioned gambling taxes?) and, finally, form amoebae-alliances that increase the chance of survival of their sub-species (eg ALP, Liberal).

Power structures are maintained. This is how evolution works. It goes on trillions of times a day.

It’s becoming apparent to most people that politicians are mainly focused on keeping their own jobs. The amount of effort and money expended around election time makes this clear. How many of us can do the same to get or keep a job?

Read the rest of this article on the InDaily website here.

Stephen Orr is an Adelaide-based writer of both fiction and non-fiction. His most recent book is Datsunland.

Do you think this theory holds up? Write to us at boss@crikey.com.au. 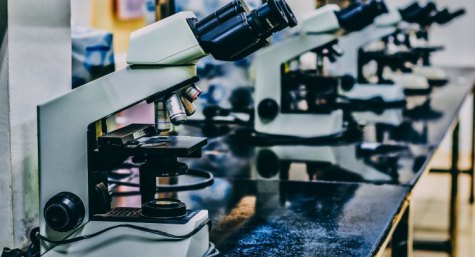 Gutting the future, one start-up at a time 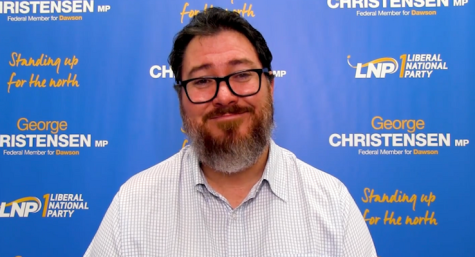 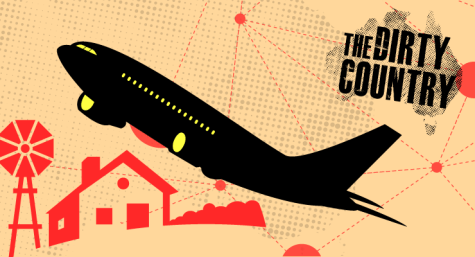 cannot fully agree with the amoeba theory – we have a septic tank system and processes -the crap floats to the top and develops an algal bloom.

A solution – employers required to provide unpaid”parliamentary leave” for one term so that people can reduce the risk of stepping outside of normal employment and engender a sense of community service. Maximum number of parliamentary terms capped at 3 terms.

Sounds like a summary of the Rake script lol

Amoebae is a very polite word for them. There are others…

This theory is very unkind to amoebas. They don’t lie to you about their intentions and harass you all the time for your ‘support’.