Welcome to Side View -- a curated guide to new and overlooked content on politics, policy, and public affairs. This week: bombs over the Pacific, randomised public policy trials, and putting Schrodinger in his box.

Meet Kent Sorenson, the Tea Party law-and-order firebreather who was jailed for campaign fraud, and emerged a very different man on the other side after suffering an unspeakable loss. This is a long and disturbing read. Meanwhile, at Meanjin, Lauren Rosewarne is sick of the endless shaming of Donald Trump’s body; and at Politico, even the Chinese are embarrassed by the ranting of the Global Times.

Sue Halpern recently reviewed four news books exploring America’s long and tortured relationship with privacy — including the crucial importance of the concept in the abortion debate.

Diarmaid MacCulloch has a new biography of Thomas Cromwell that he says shows the Wolf Hall portrayal of Cromwell was wrong (yes, it was a novel Diarmaid). And a new book explores the legacy of the UK’s Pacific atomic bomb testing — an issue that gets overlooked in Australia given we let the Brits explode the things here.

Peter Hitchens has a new book out likely to anger both the left and the right: he calls for a corrective to perceptions of WWII as “the good war”, particularly in light of the Allies’ monstrous bombing campaigns against German civilians. The book and these ideas are explored in History Extra. 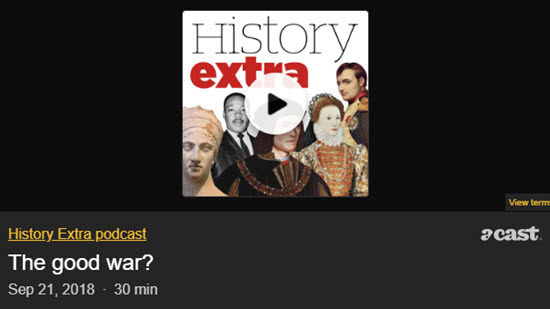 WE NEED A BIGGER BATTERY

No we really do. Current battery technology isn’t going to get us even close to fully renewable power — here’s the state of play. And this week in “Stereotypes Save Time”: Germans love their cars so much they don’t care about “dieselgate”. (While we’re on it, here’s a history of “gate” as a scandal suffix. As a fan of palindromes, I’m still waiting for a scandal involving electronic toll road tags.)

Meantime in the US, commuting via mass transit has slumped to new lows — more Americans now work from home than take public transport to work. That presumably explains why US commuting times continue to increase, but get this: the income of those using transit is now higher than average as poorer transit users abandon public transport.

A long-term interest of ours here at Crikey has been the poor level of female representation in the tech industry. Well, we can report what passes for good news: the overall level of women in IT industries appears to have stopped falling this year — which it has been doing for much of the last decade — and seems to have stabilised around 22-24%. 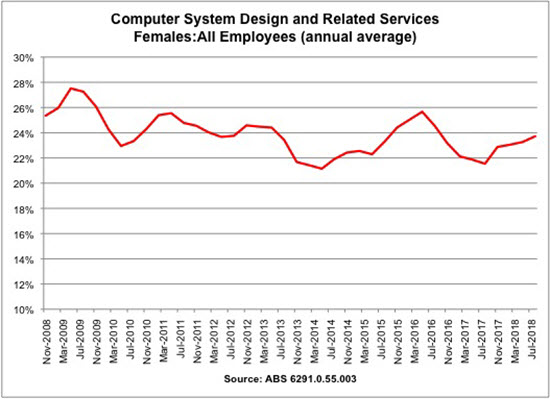 Public policy via randomised trials? Do they work? Are they ethical? Opinion is divided (we await correspondence from Andrew Leigh). Also, young people in aged care facilities are supposed to be a priority for the NDIS. How is that working out? Evelyn Lewin explores an issue that gets sporadic but insufficient attention. Elsewhere, how much does the authoritarian nature of the criminal Erdogan regime in Turkey account for the country’s current economic turmoil?

Wonkish even by my standards but this is one for politicians and committee staffers in parliament houses across the country. Here’s an audit of how the Commons select committee system has worked and whether it provides genuine scrutiny of the executive and legislation put before the UK parliament. And on a lighter note… the huge industry of fantasy sports in the US is big even inside prisons, creating the problem of how you run a fantasy football competition with no internet.

What happens if you do Schrödinger’s cat experiment by putting Schrödinger himself in a box while performing his experiment? It turns out quantum mechanics isn’t so simple! (Who knew?!) And travel advisory: don’t go to a planet with more than four times Earth’s gravity unless you’ve been on Game of Thrones.