Social science, both popular and academic, is obsessed with the power of little things including, it would seem, the placebo pedestrian crossing.

Back in 2004, the New York Times finally confirmed an old urban fear as fact: pedestrian crosswalks were not powered by the people at all. No! Those buttons, disconnected since the 1980s, are a pacifier; an insincere promise of freedom!

Well. Yes. But, this is only a little bit true for the thing we now call a “placebo button”. Sure, these things are often relics. Very often, they’re just a traffic decoration. They have no function but to evoke the sense of less perplexing times. They’re nostalgic; they’re a skeuomorph, like the rivets in our jeans. But, to suggest, as some do, that their true purpose is to soften the pain of a totalitarian present? Bah. This claim can only be made by a person who has not crossed the road in a decade. The pedestrian of the present is too busy with a screen to push on that other placebo.

The wires that once linked human traffic to the busiest city intersections were cut, but not by an authoritarian state. We walkers of the world were stripped of our will by maths. And, a good thing, too. A system of traffic must not concede its flow to me, or to anyone running late for a haircut. If we want fair and virtuous systems, we can’t rely on us. We automate the virtue into the systems we inhabit. We build that virtue in.

Or, authorities can build that virtue out. Last Monday, the Sydney Morning Herald took issue not so much with the fact of Sydney’s placebo buttons, but that the city itself has become so hostile to pedestrian life. The true problem here was not deactivated buttons. It was the city’s unvirtuous use of its systems.

Similar thoughts continued at Guardian Australia. Again, the focus was not so much the switch disconnected from the signal, but the cities from which people are purposely estranged. Good. If Australian newspaper reporters can show more interest in the misuse of power than the fact of its deactivated instruments, there is a little hope for the power of the people that survives.

The Herald happened to publish its report the very same day CNN wrote of button placebos.  “Doing something typically feels better than doing nothing” says an expert of the type otherwise in favour of hashtag use. CNN concludes that such a button is good because it makes a person feel falsely empowered. A few years back, they’d have concluded it was bad for the very same reason. Now, they leave that sort of thing to Fox News. Either way, US media argues largely for or against the illusions of power, and not about the misdeeds of power at all.

It was nice to see an Australian report dismiss the illusory properties of the button so fast. This is proof of life. We are not yet lost entirely to the estrangement of the US view.

The popular or influential US thinker excels at estrangement, or at the isolation of things that exist in reality together. Joan Didion has produced many essays about life in her nation, but none with serious interest in its most common conditions of life. We can say the same for This American Life, a US radio program that narrates an individual story as entirely universal every week. To isolate economic reality from social reality was the terrible achievement of the Chicago School.

The mathematician can still see the forest. But, social science, both popular and academic, is now wont to stick with little trees. If we are to remain hopeful at all in this time of topiary, we must look for any moment of growth at all.

We can’t fail forever to think big. The grand view needed to mend our alienated present cannot remain in pieces. We can pretend that it’s the little things that matter most, or that these “nuanced” things can or should be considered alone. We’ll always return from our estrangement to consider each other. Yes. Even if it’s just for a traffic report. 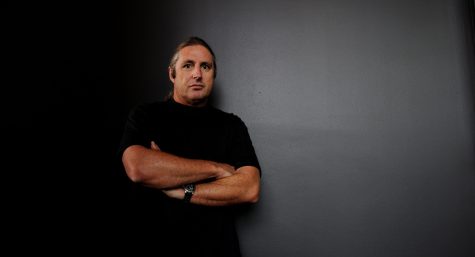 Razer: ‘toxic masculinity’ debate is self-defeating and toxic itself 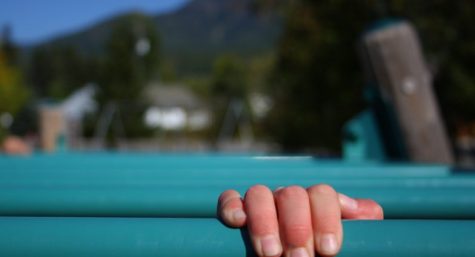 Monkey bar furore concretes over the dirty history of the playground 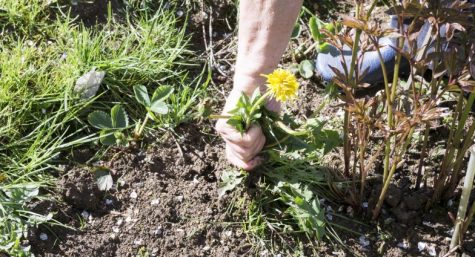 If you can’t kill the ‘toxic’ discourse, kill some weeds

The joy of the buttons on Sydney traffic lights is that only some of them (mainly in the CBD and large shopping centres) are placebos. The rest need to be activated – but only locals know which ones. I’ve often seen puzzled visitors to the inner west of Sydney waiting patiently for the traffic lights to change, not understanding that nothing will happen until they press the button.

It’s not the placebo effect I object to, it’s that in a number of cases the pedestrian lights won’t change unless you get to the intersection before the traffic lights change forcing you to either wait out the cycle or cross against the lights.

Helen, what have you been smoking? None of that article makes any sense.

Nah, woz rooly great this one! I loved it; just when I thought I could see where a sentence was heading, boom! up pops, “If we are to remain hopeful at all in this time of topiary…”.

I’ve heard tell that the majority of “door close” buttons if lifts are likewise deactivated.

I still push said buttons hoping for a quicker ride, but latecomers always seem to burst through the door nevertheless.

You shouldn’t do that, you know. It’s such a tell of selfishness, control freakery, or hyperactivity at best.

Yeah, so is giving unsolicited social advice to strangers.

Yeah, so is giving unsolicited social advice to strangers.

Voting at federal elections for the past few years has felt like pushing a placebo button. Hope is a powerful emotion.

It’s a long time since Gore Vidal pointed out that the US has only one party, the Property Party which has two right wings, Democratic and Republican. Since Hawke-Keating that has been a fairly close approximation of Australian politics too, perhaps a little less so since the RWNG takeover in the Coal-ition.