Welcome to Side View -- a curated guide to new and overlooked content on politics, policy, and public affairs. This week: post-spill binge-watching, never bring a paradigm to an ashtray fight, and a rising sea level doesn't lift all property prices.

Le Monde diplomatique has published an excellent, forensic analysis of how badly privatisation was carried out in Greece, while The Economist tackles how best to make immigration work in Western countries. In the US, rising sea levels are beginning to have an impact on coastal property prices — but it’s complicated. And David Graeber’s “bullshit jobs” theory keeps getting more and more traction: here’s why garbos should earn more than bankers.

THIS IS LONDON CALLING

A new book, Auntie’s War, explores how the BBC didn’t report World War II. Historian Ian Jack considers it at length; while right now, war reporting is becoming prohibitively expensive. And here’s a guide to (and debunking of) some new and olds myths about journalism — and some truths.

BRING UP THE BODIES

After last week’s leadership chaos, it’s worth harking back to Katharine Murphy’s splendid essay from last year on the toll modern politics inflicts on both politicians and staff in what is demonstrably a toxic environment. Personally I found the whole thing draining and dispiriting in a way quite unlike any previous leadership fight. For comfort I found myself re-watching Wolf Hall, the greatest political drama series of recent years, once I’d slumped onto my couch each night. 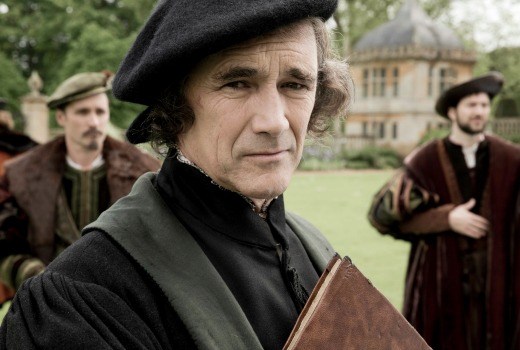 Hilary Mantel’s Cromwell owes more to the idea of a solitary genius manipulating the world Michael Corleone-style from some icy outpost of pain than to actual history, but the books and series are still great fun; academic Colin Burrow’s insightful reviews of the books are here and here.

I’LL GIVE YOU A BLOODY PARADIGM

Documentary maker Errol Morris says when he was a student, philosopher Thomas Kuhn — apparently enraged at Morris’ arguing back at him — hurled an ashtray at the future director of The Thin Blue Line and The Fog of War. At the LA Review of Books, Philip Kitcher calls bullshit — on Morris’ arguments, if not the flying ashtray — and explains how Kuhn and his arguments about incommensurable paradigms have been misrepresented and abused.

Full disclosure: Denise Russell, Moira Gatens and Paul Crittenden never threw anything at me in my years doing Philosophy at Sydney University, though arguably they should have. Meantime, if it’s shifting paradigms you’re a-hankerin’ for, here’s a fascinating list of areas where innovation is proceeding slowly but with enormous impact.

Food for thought: we’ve nearly doubled our spending on food since the late 1980s, in real terms. This is according to new data from ABARES, with growth from $49 billion in 1989 to $92 billion in 2017 in adjusted dollars. 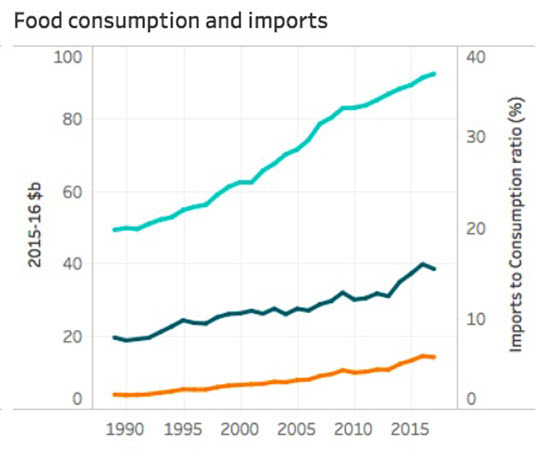 Where’s it all going? This is an older set of data but gives us the answer anyway. You only need to know what one line is here: the top one is “meals out and fast food”. 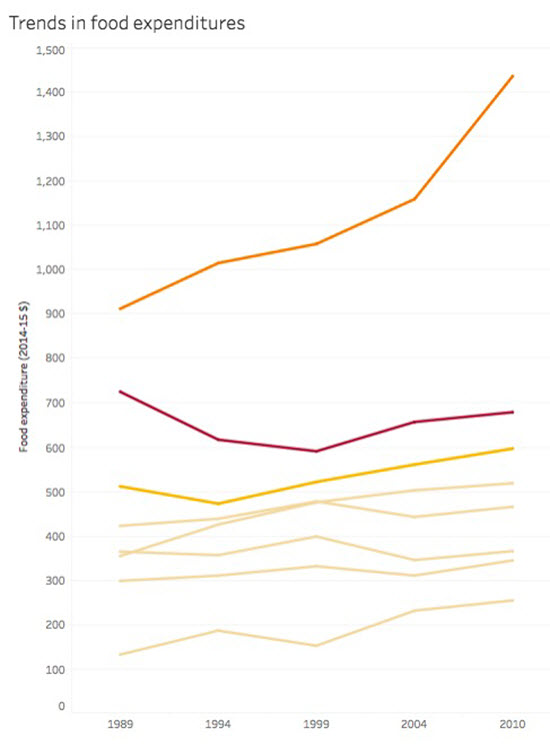 YOUR BRAIN VS THE INTERNET

My message on claims about the neurological impact of the internet (I looked at it in The Mess We’re In) is be wary — the evidence is more complex than we’re often told. With that caveat, the impact of screens on how we read may be harmful to our comprehension but then again (clunky metaphor alert), apparently we’re not actually paying much attention to what we’re doing for much of the time. And while we’re on matters medical, that whole thing about sperm racing for the egg? Yeah, nah. Sorry fellas, it’s sexist nonsense.

Jane Jervis-Read explores the revelations by Dorothy Hewett’s daughters Kate and Rozanna Lilley of the sexual abuse they suffered at the hands of her mother’s “friends”, your guide to the paintings in Proust; and on a lighter note, Blade Runner — the early, funny one — and why ambiguity about Deckard is crucial to the film’s meaning (but who was the sixth replicant????!!!!!!!).

On the Murphy essay, the Banks resignation and the state of Australian politics: It is worth noting that when Julia Gillard gave the “misogyny” speech, the Australian political media en bloc including Ms Murphy poo-poohed Gillard’s speech and either tactitly or explicitly endorsed Abbott for Prime Minister and thus endorsed the type of politics and bullying Abbott openly employed.

Nothing’s going to change until one of two things happens:

– The Australian political media (excluding the News propagandists who are irredeemable) finally has an honest re-appraisal of what they have been doing and continue to do. Otherwise the resignation of Julia Banks will continue to be the latest moment at which a few go “tut tut, geez politics in Australia is toxic” and then ignore like it never happened.

Already noticed how Chris Uhlmann, who apparently has the names of those Banks accused of bullying, is not reporting the names because he put the allegations to them and they denied it. Compare and contrast treatment of the Husar sex allegations. Misogyny is baked into the bread not only of the Liberal Party but the entire political structure including media.

– Old media finally becomes as irrelevant as people keep on wrongly saying it is now, confusing declining subscription numbers with declining influence on setting the agenda and putting stories out there for aggregators and social media to circulate.

Let’s go for the first one, eh? Maybe Crikey can lead the much-needed media navel gazing. God only knows no-one else is doing it. Matthew Knott did it for about 5 seconds after the 2015 election… that went nowhere!