The war the US forgot

Welcome to Side View -- a curated guide to new and overlooked content on politics, policy, and public affairs. This week: the open revolt against Trump, inside the world of death doulas, and the business of finding a partner on the interwebs.

The Saudi Arabian war on Yemen is a humanitarian catastrophe that stands out as one of Barack Obama’s most egregious failures, and one that Donald Trump has been happy to continue. American Conservative has a rightly furious assessment of this ongoing war crime while the Washington Post details the apathy of US supporters for the slaughter. Meantime no one in the US has any idea what US policy actually is.

What happens when the financial crisis and shonky financing collide? A long read explains the remarkable recent financial history of a New York house. Why no one likes Apple’s efforts to privatise public space. And in the UK, no one actually counts the deaths of homeless people (and no, I checked, we don’t either).

Well that got a bit heavy very quickly. In lighter news, The Economist has a long read on the impact the internet has had on dating, although nothing on why so many men use photos of themselves with fish, and why so many women love yoga and want a “partner in crime”. Putting a different spin on luck — it doesn’t objectively exist but depends entirely on your point of view (cue Obi-Wan’s ghost).

Elsewhere, don’t give up on cash yet — some sensible advice about abandoning paper currency and relying on online transactions. Some facts on why things are not as bad as we think (I covered something similar in a chapter of my new book The Mess We’re In, available in newsagents and wherever good books are sold). And Sarah Krasnostein on death doulas and the great importance of talking about death.

DEEP DIVE INTO THE DEEP STATE

Virtually the entire US national security establishment is in open revolt against Donald Trump over his revocation of former CIA director John Brennan’s clearance, with even hitherto-silent heroes of the military-intelligence sector like William McRaven — the man who oversaw the killing of Osama bin Laden — savaging Trump. How important is this revolt? And why do former officials even still have clearances?

In case you were thinking John Brennan is some kind of saint, as Obama’s counter-terrorism adviser, he ordered the drone strike in Yemen that incinerated Denver boy Abdulrahman al-Awlaki. The kid was looking for his dad, an al-Qaeda figure who’d been extra-judicially killed by Brennan’s orders. Brennan has never answered for the death of an innocent American boy.

Also: how poor design in the CIA’s communications system with its Chinese spies enabled the Chinese government to capture and execute dozens of them. 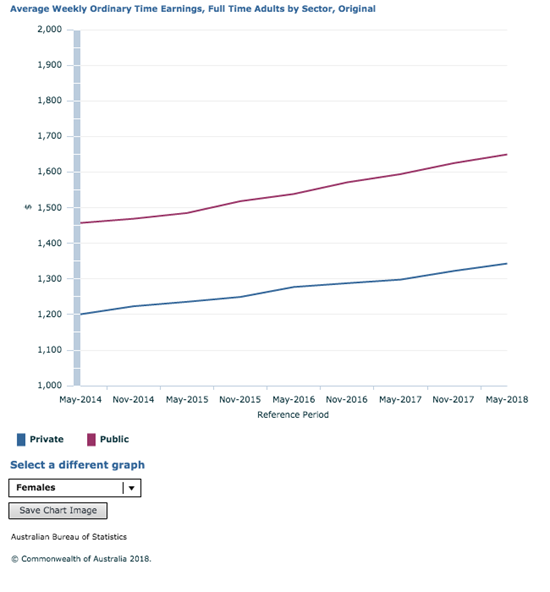 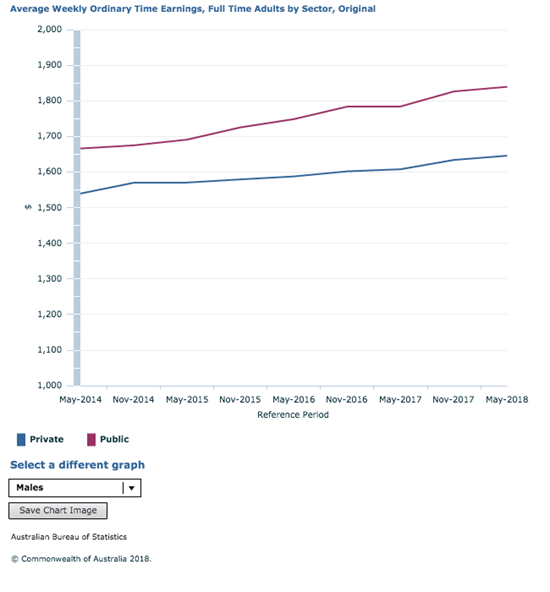 But the male public-private gap has grown more quickly in recent years because male private wages have been the slowest-growing of all: they grew just 12% since 2012, compared to 18% for private females; public sector women also had faster wages growth than public sector males. Why? Because health care and social assistance (which is 75% female) has had the fastest rate of wages growth of any profession since 2012.

It’s 50 years since the Soviet Union and its allies invaded then-Czechoslovakia to crush the Prague Spring.

Why don’t you just cover one story properly instead of this mishmash of hastily picked factoids? Maybe the story about US involvement in Venezuela, and their concerted attempts to destroy it, which even the BBC are choosing to ignore? You know, if you want to talk about actual socialism in action.