Welcome to Side View — a curated guide to new and overlooked content on politics, policy, and public affairs. This week: we're all completely shallow, Christians at the gates of Vienna, and why is Silicon Valley planning for the end of the world?

Is it possible to model the integration of refugees from a religious minority using algorithms? Opinion is divided on whether an elaborate version of The Sims is a useful social tool. Why history matters: the siege of Vienna was not a clash between crescent and cross, and it’s important to know it. Meanwhile, in Sweden the government has a bizarrely and frighteningly weak attitude to child marriage.

The second stage of the University of Newcastle’s Indigenous massacre map is now online, with an extensive introduction to the (far too short) historiography of colonial mass murder in Australia; Calla Wahlquist explores the development of the second stage here.

WHERE IS MY MIND?

For whatever reason, I find the following two articles from Nautilus quite disturbing, and evidently not because of any subconscious fears they arouse. Behavioural scientist Nick Chater argues that we literally have no unconscious; that our conscious selves are all there is to us; indeed, that the very idea of an unconscious is absurd. Do we flatter ourselves that we have hidden depths? Chater lays out his argument here, and explores it further in an interview.

That might be anathema for noted Transcendental Meditation fan David Lynch, subject and joint author of a recent memoir, Room To Dream; his co-author Kristine McKenna discusses the process of compiling it here. The unnerving obsession of Silicon Valley and Wall Street elites with how to survive an apocalypse. Professional streamers discover that being a YouTube hit is just another part of the gig economy. Plus, more on the direction of international internet regulation: Emmanuel Macron has ambitions in the online legislation space of the kind that used to alarm information activists but which, post-Cambridge Analytica, are more likely to garner popular support.

I’ve never been a fan of comparative biographies (a particularly American problem; with dozens of presidents to choose from, historians and academics alike are constantly pumping out Coolidge and Eisenhower: Crisis and Continuity-style doorstops) but this New York Times piece exploring the contrasting uses of the US military by Truman and Trump is an intriguing insight into the use of executive power.

At the American Conservative, the idiocy of the neocon obsession with regime change in Tehran gets a good workover. And the South China Morning Post explores how corruption in China reflects a system that’s inherited the worst values of both capitalism and communism. POWELL AND PROUST PUNCH ON

For those still following the clash of the white male multi-volume titans, Perry Anderson completes his appropriately mammoth discussion of Anthony Powell (and Proust) at the London Review of Books. With any luck, Sassoon’s Sherston trilogy will be the next cab off the between-the-wars semi-autobiographical rehabilitation rank.

A magical piece on snorkelling and mortality, by Jane McCredie. 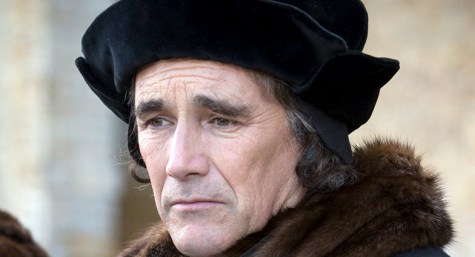 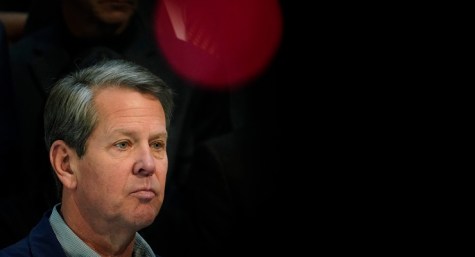 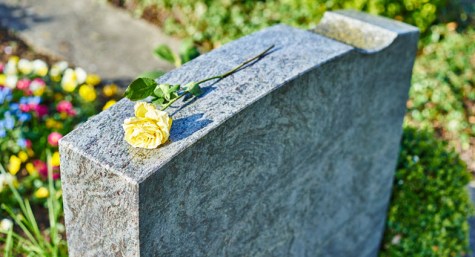