Predictions for tonight’s (and every year’s) MasterChef finale

After analysing the past 49 seasons of MasterChef (fact check this), we have some highly scientific predictions of what to expect tonight.

MasterChef is the most tolerable reality TV show in Australia! But that doesn’t mean that you have the strength of will to stay up-to-date with each of the 700 episodes which air annually.

If you like the feeling of being familiar with the zeitgeist without the hassle of having to actually engage with it, you’ll need a shortcut.

Here’s what I predict happens in tonight’s MasterChef finale: 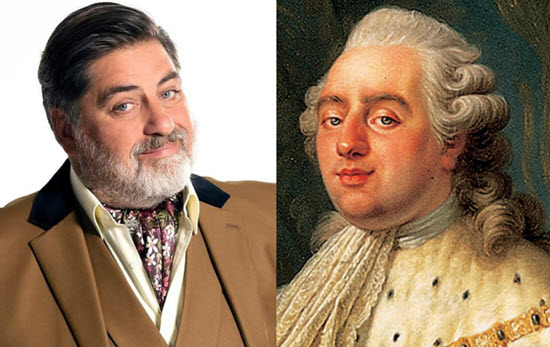 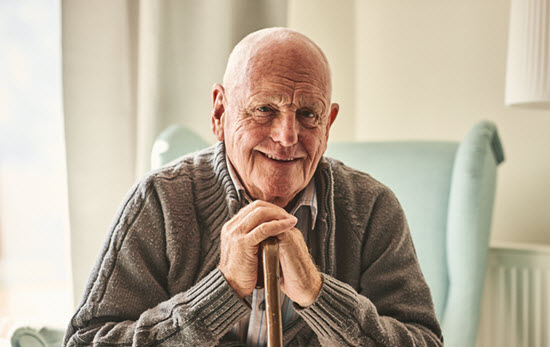 The Masked Singer has its best night yet for Ten

With almost no competition, The Bachelor dominates the ratings

Honestly, the idea of Ben in the finale makes me laugh. His cooking is nothing like what you’d expect from a creative, potential masterchef. Khanh was robbed; his creativity and ability shone throughout the whole series and he should have been in the finale with Sachi.

Ben may be the judge’s favourite…. but GO SACHI. You are the better cook and deserve to win tonight.

Great article, Sinead, and thanks for the tips. I can now hold my head high at the water cooler. I think the portrait you have used, however, is not of any Louis, but of George III

Opps, my bad, sorry. It is citizen Louis. Funny how these inbred monarchs all look the same.