The government would have you believe that regular citizens are responsible for three times the tax avoidance of corporations. But those numbers don't add up.

So it is that a credulous press has been running the government’s conveniently manufactured “tax gap” figures. The corporate tax gap is apparently just $2.5 billion while individuals are responsible for a tax gap of $8.7 billion; three times the size. This tax gap is an estimate of how much tax is missing — how much, that is, the tax office reckons it is owed by tax avoiders.

Tax dodging is, of course, rife across all demographics, and the tax gap figure for individuals — small-time tax dodgers, this $8.7 billion — may be close to the mark. Not the $2.5 billion though ascribed to large companies, not by any stretch of the imagination.

It is more likely that multinationals are responsible for three times the tax gap of individuals, not the other way around as the government would have us believe. How do we know these figures are rubbish? We know this because a handful of people, including this author, have spent many years poring over the accounts of multinational companies operating in Australia.

Just to prove the point, we have purchased from the Australian Securities and Investments Commission (ASIC), for the extortionate price of $156, four sets of company accounts: eBay, American Express, Booking.com and IBM. Four companies whose 2017 financials are yet to see the light of day.

Incidentally, as far as we are aware, ASIC is the most expensive provider of “public” information about corporations in the world. So even checking what multinationals get up to is prohibitively expensive at $39 a pop for one year’s accounts.

To be fair to the tax office, which is complicit in spreading this allegation that multinational tax avoidance is cured, it has successfully ramped up its enforcement. Billions of dollars extra are now coming in the door. The ATO has forced some of the internet giants such as Google and Facebook, to “onshore” their revenue. And they are now hitting the oil majors for their egregious debt-loading.

But back to the tax gap ploy. Last time we looked, American Express had paid no net tax in nine years despite revenues of $10 billion. It actually paid its record amount of income tax in 2017, $2.4 million, and has now paid a princely $1.5 million in net tax on $10.9 billion in revenues over 10 years.

Booking.com, Australia’s dominant online travel agency, is no better now than it has been in past years, declaring only related-party “service” revenue and whisking all its cashflow made in Australia straight offshore. Same deal for eBay — profits straight to Switzerland. As for IBM: nada. They even got an $11 million refund.

Anybody with the time — and deep enough pockets to afford ASIC searches — could find this was the same story for another 100 companies. More, in fact. So, while the headline performers, Google, Apple and Facebook, have been forced to tidy their acts (to a point), the essential challenge of corporate tax avoidance remains. And if there is a lapse in vigilance, things will rapidly turn for the worse.

This is an excerpt of an article that originally appeared on michaelwest.com.au. Read the full article here. 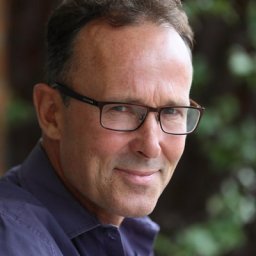 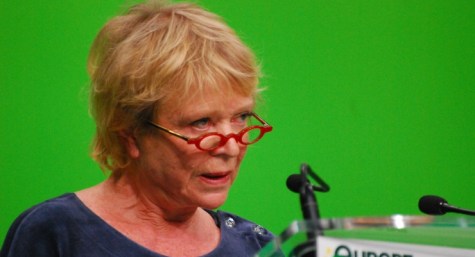 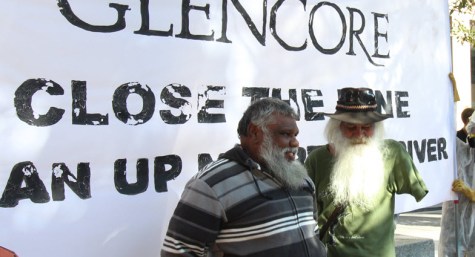 The average punter is not really in a position to defraud the ATO; not now, not ever. However, small to medium business, farms and hobby farms ( the backbone of the Coalition’s Australia), is the clear and present danger.

“Last time we looked, American Express had paid no net tax in nine years despite revenues of $10 billion. It actually paid its record amount of income tax in 2017, $2.4 million, and has now paid a princely $1.5 million in net tax on $10.9 billion in revenues over 10 years.”

That amounts to an effective tax rate of 0.01% of total revenues. I would love to know what profits they reported over that period and what shonky methods they used to reduce their reported profits to a level where they paid next to no tax.

We are being robbed blind by these corporate shysters and they are able to do it because their mates and protectors in the LNP allow them to.

PAYE is the noose around working Australia’s neck – the rest laugh as the champagne pops.

It’s a bit rich that when the ATO announced that we were dudding them out of around 9 billion dollars, that Malcolm got up on his soap box lecturing us all that we must pay our taxes. I don’t have even one off shore account Malcolm!

“We” can’t fight back.
“We” don’t have all those lawyers.
“We” can’t threaten to withhold donations : or, worse, threaten to donate to the opposition.