AFR poster boy ends up at the bottom of investor list

Mike Kane, CEO of Boral, has found himself in some undesirable company according to the Australian Financial Review.

The CEO of building products group Boral, American Mike Kane, has for the past few years been the pin-up bloke for The Australian Financial Review, the IPA and others in the anti-union crew, for his squabbles against the CFMEU.

To illustrate: at the March 2016 AFR business summit, he told an anecdote about asking his truck driver father if he attended meetings of the teamsters union, to which his father apparently replied, “No point … you disagree with them, they break your legs.”

Due to his high-profile battle against the Construction, Forestry, Mining, Maritime and Energy Union, Mr Kane has been depicted by labour movement critics as an anti-union ideologue. And the AFR named him its businessperson of the year for 2014 for his anti-CFMMEU stance.

“I know what its like to live in a corrupt environment. The real victims are the workers,” Kane said. “If the CFMMEU is fined for its misconduct, who is going to pay? Not John Setka. Not the people who perpetrated this crime. It’s the guys who are running the cranes. They are going to pay out of their dues.”

Given Mr Kane’s hero status at the Financial Review it was with some amazement on Wednesday morning to read what big institutional shareholders really think of his efforts at his real job running Boral.

The AFR’s Street Talk column reported on the latest ranking of the chairs and CEO’s of Australia’s top 100 listed companies produced by Ownership Matters. The AFR says its a super secret report so its not on the website. It ranked the best and worst leadership teams in Australia in what it called its “2018 leadership ranking”.

The top companies were not the interesting bit, but the bottom five were — Suncorp, Healthscope, QBE Insurance and Boral.

Imagine that, the hero to the AFR is actually a bit of a dud in the view of the country’s 100 top institutional investors. Boral’s chair, Kathryn Fagg, replaced Dr Brian Clark only this month, so the survey is a thumbs down for him too.

By the way, another Boral director is Catherine Brenner, the former chair of the AMP. The report said AMP was excluded from the survey (and would have ranked last). 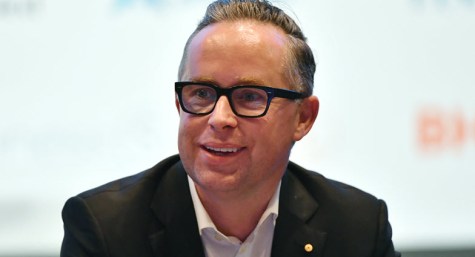 Australia’s ruling class is in denial. The AFR’s business summit proves it. 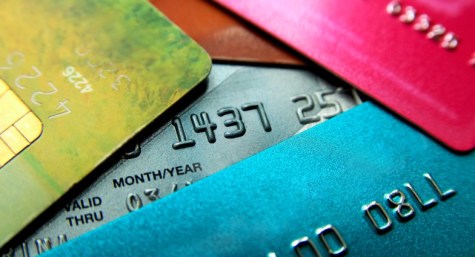 Would this be the same Boral who conspired with other concrete supply companies to fix the price of concrete and were fined by the ACCC as a result? Seems like they have more in common with the CFMEU than they care to admit.

Dont think that quote from Mike Kane can be accurate. Unless he had anticipated and accepted the 2018 merger of the CFMEU and MUA back in 2014.