How Facebook creates a dossier of your most private activities

Why on earth do they need so much information about you?

“Want to freak yourself out?” Dylan Curran, a privacy consultant and web developer, asked on Twitter shortly after the Facebook-Cambridge Analytica scandal broke. “I’m gonna show just how much of your information the likes of Facebook and Google store about you without you even realising it.”

And so began Curran’s exhaustively detailed account of exactly the types of data the two technology behemoths were storing about him. Curran later detailed his endeavour an article for The Guardian, in which the Irishman noted: “We would never let the government or a corporation put cameras/microphones in our homes or location trackers on us. But we just went ahead and did it ourselves because – to hell with it! – I want to watch cute dog videos.”

According to NSA whistleblower Edward Snowden, it shows how Facebook and Google exploit your trust to “quietly create a decade-long dossier of your most private activities.”

In the article, Curran notes that Google knows:

It also has an advertising profile of you and, he found, keeps files you have explicitly deleted. Based on credit card data it receives from an undisclosed sources in the US, it can even trace your views and clicks of ads to bricks-and-mortar purchases.

And if you use a smartphone with the Android operating system installed, Google also tracks your location even when you turn on aeroplane mode and take out the SIM card, according to a separate investigation and demonstration conducted by Fox News.

In many cases, the tracking and collection of data was turned on by default.

“… they store all the applications you’ve ever had connected to your Facebook account [too], so they can guess I’m interested in politics and web and graphic design, that I was single between X and Y period with the installation of Tinder, and I got a HTC phone in November,” Curran wrote.

What made Curran’s exposé provocative reading was that it went beyond explaining the ambiguous privacy policies of tech giants and shone a light directly on the data collected. Sure, they need some data in order to operate their services — but do they need to keep all of it?

Some Facebook users, like Dylan McKay in Wellington, New Zealand, have found Facebook’s  phone app has also uploaded their entire phone’s call and text message history. After conducting his own survey that received 1720 responses, 76 per cent reported finding call or SMS data in their Facebook file. Facebook has said it uses the information you upload about your contacts to assist it to “make better suggestions for you and others” and to “provide a better service.”

We asked several Crikey readers to download their Facebook data for this story and to look at other aspects of their Facebook profile, such as the ad interests assigned to them.

John Davey, a 61-year-old from Balaclava in Victoria who is self-employed and a PhD candidate at Monash University in humanities, says he was initially surprised to see Facebook “had a list of all my phone contacts,” which likely came from either the “continuous contact uploading” feature in Facebook Messenger or from a similar feature inside the Facebook Lite app for Android.

Davey was assigned 853 ad “interests” based on his Facebook activity and “other actions,” as well as being targeted for advertising by 137 different companies who uploaded a contact list with his information. But he said he wasn’t really surprised by any of what he saw in his 176.2 megabyte file (the equivalent to 548 Word documents; the average Word document is 321 kilobytes)

In order to serve highly targeted ads to Facebook users, the company offers a number of methods. One is to upload a piece of personal information they may have on file about you, such as your email address or phone number. This is matched with your Facebook profile’s information in order to target you with an ad. The other way is via interests assigned to you based on your activity on Facebook, such as links you have clicked or pages you’ve liked.

Alexander Darling, a 24-year-old working as a radio reporter in Gosford on the NSW Central Coast, had the most number of interests assigned to him by the social networking company.

The interests assigned, he says, were very accurate. “I have quite specific interests, so I imagine it wasn’t too hard to assign them me,” Darling said. “For example, I like guitars, so it wasn’t surprising to see that makes of guitar like the ‘Gibson CS 336’ and ‘Gibson ES 335’ showed up.”

A further 71 advertisers had uploaded contact details about him: “I was surprised — though perhaps shouldn’t have been in light of Cambridge Analytica — to find shows I had never watched on Netflix had nonetheless uploaded a contact list with information I’d provided to the streaming service,” says Darling. “It was the same with Spotify — artists I’ve never listened to have access to my personal information.”

There were also advertisers where it wasn’t immediately apparent how they obtained access to his contact information, such as Nice Global Talent Network, the Australian Brandenburg Orchestra, and Bupa, who he said he had “nothing to do with on Facebook or otherwise.”

He said he’d deleted the Facebook app from his phone since the Cambridge Analytica scandal but kept Facebook Messenger as an alternative to texting.

“I’ve also updated my privacy settings to crack down on what information is available to third parties, so no one can see when I like a page that’s running sponsored posts,” he said.

Matthew Clayton, a 21-year-old arts and education student studying at Monash University in Victoria, said he would curtail his use of Facebook but continue using it for maintaining contact with friends.

Clayton, who lives on the Mornington Peninsula, found inside his 927 megabyte file (equivalent to 2887 Word documents) 33 advertisers who had uploaded a contact list with his information to target him with ads. A further 163 “interests” had been assigned to him by Facebook.

“Whilst not much of it surprised me, a lot of it concerned me,” Clayton said. “The archive of my messenger conversations was particularly unpleasant.” The assigned ad interests were “highly accurate”, he said, but didn’t concern him.

“I use Facebook predominantly socially and as a way of keeping abreast of pop cultural more than as a means of staying informed of the news and current events,” he said. “The ad interests were clearly tailored towards this.”

Sheri Lochner, a 56-year-old teacher in the Northern Territory who is studying to become a nurse, was concerned and is reconsidering her use of Facebook. She says she had not read Facebook’s terms of service, or any other terms of service, “because they are very long verbose statements.”

Her Facebook file was 314.1 megabytes in size or the equivalent of about 979 Word documents. “I have visited visited the casino here in Darwin (SKYCITY), but I have not accessed their website or liked them on my Facebook page — so how are they connected with my Facebook?” Lochner questioned, adding that Sears, Target, Home Depot and Woolworths were among a whopping 242 advertisers who uploaded her information to target her with ads.

“It more or less reflects the things I’m interested in or have clicked on,” she said of the interests assigned to her. But she wasn’t so sure about how all the advertisers got her information.

“There are certainly names on the list that don’t look familiar,” she said.

Bill Wilson of Beechworth, Victoria, had 88 ad interests assigned to him, including Beechworth, Bill Clinton, reading, renting, roaming, Tasmania and technology, among others.

His file was the smallest of the volunteers (4.5 megabytes or the equivalent of about 14 Word documents). He believed it to be so tiny because he had “been fairly restrictive” and “fairly paranoid” in what he used Facebook for. Even so, he says he was surprised by the data he found. 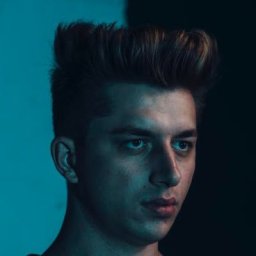 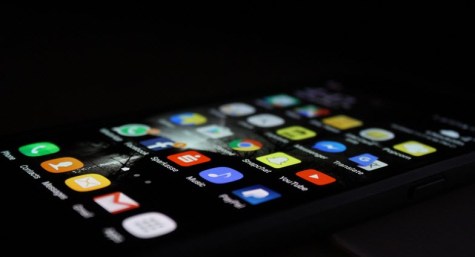 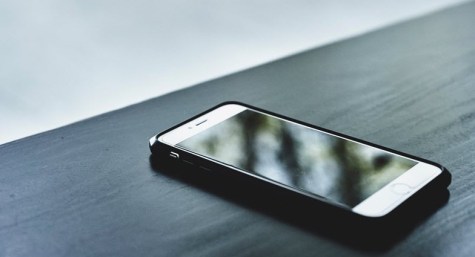 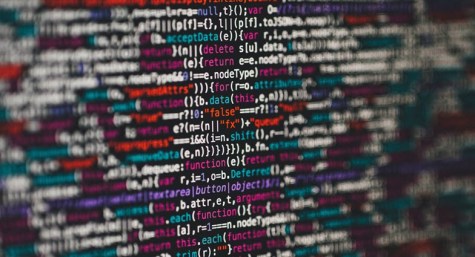