US First Lady Melania Trump was paid a six-figure sum for a series of stylised family portraits. Plus, other media tidbits of the day.

Melania Trump’s payday, the “Hand of Jord” saves England, and other media tidbits of the day.

Melania Trump paid six figures for photo shoot. US First Lady Melania Trump was paid a six-figure sum for a series of stylised family portraits taken by photo agency Getty, NBC reports. The photos were restricted for “positive use only”, but NBC found at least a dozen examples of news organisations that had indirectly paid the US President’s family to publish the photos, including Yahoo News, NBC News, Marie Claire and the Daily Mail.

Never in doubt. The British press has reacted with the same delight as English fans at their World Cup win, largely dedicating their front AND back pages today to the win.

Correction: The precede to this Media Files column, published in the Crikey newsletter and website on July 5, 2018, may have been taken to suggest that Rowan Dean’s tenure on the board of Medical Journal of Australia came to an end involuntarily. That is incorrect. Mr Dean’s term ended as scheduled on June 30, 2018. Crikey apologies to Mr Dean for the error. 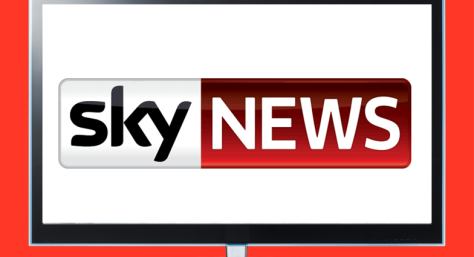 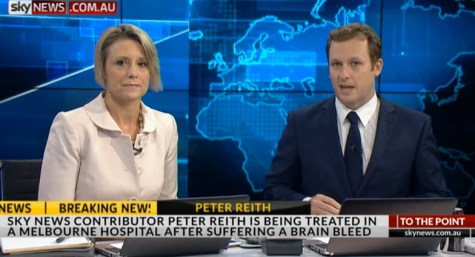 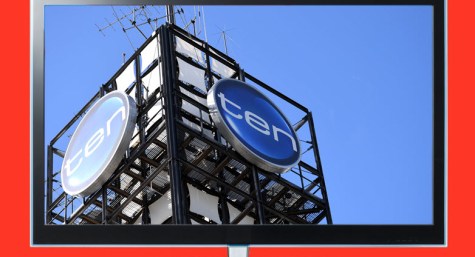 I know it will surprise some, but up here in Qld our Limited News Curry or Maul has been scolding Dave over the last couple of daze – while “overlooking” the involvement of this Rupert Beavis and Butt-Head “Outhouses(?)” indulgence?
Pretty bizare when you consider that the same rag gave Beavis Dean room (in it’s weakly devotion when he was contributing to the rag on that weakly basis) to once tell us that “the Grenfell Tower fire was the result of greenie zealotry”? “Editing”, that journalists PCoC and all?
…. Guess, as with all those Limited News “onion-bag pawpaw seed sexing devices” – the loop-hole there was that a partisan political hack had to be a “journalist” for it to apply?