The ABC, SBS and Fairfax were the only media brands to score positively in a Roy Morgan survey on media trust. The ABC scored the highest, followed by SBS.

Australians name the news they trust, regional papers erect a wall, E! gets a local team, and other media tidbits of the day.

ABC most-trusted media outlet. A Roy Morgan survey has found that Australians trust the ABC far more than other media outlets. The survey asked 4000 Australians which media brands they trusted and distrusted. The ABC, SBS and Fairfax were the only media brands to score a positive trust score. Social media was the least-trusted category of news, and the media overall had a negative trust score. Roy Morgan CEO Michele Levine said in a statement that distrust was “the critical measure everyone’s ignoring”.

“Distrust is where our deepest fears, pain, and betrayal surface — the shock of discovering we were foolish to trust too much. And nowhere is that sense of betrayal more profound than in our media brands,” she said.

Behind the paywall. Fairfax Media has expanded its subscription model to Albury-Wodonga’s Border Mail. The regional paper went behind a paywall on Monday, as did the Wagga Daily Advertiser a few weeks ago. Wagga Wagga readers weren’t happy, and the person behind a Facebook group republishing the articles for free was reportedly sent a cease and desist letter.

Video of the day. Brazilian TV journalist Julia Guimraes has made headlines for calling out a man who tried to kiss her while she was on camera, reporting on the World Cup. Glenn Dyer’s TV Ratings. Another late night (or early morning) out of the way. Now to watch the World Cup without any pressure. Australia lost 2-0 to Peru and it was watched by 1.02 million from around 11.30pm onwards to after 1.30am. Seven’s House Rules, 1.24 million, Masterchef, 1.230 million. Seven wins, Ten did OK, Nine lagged, again. 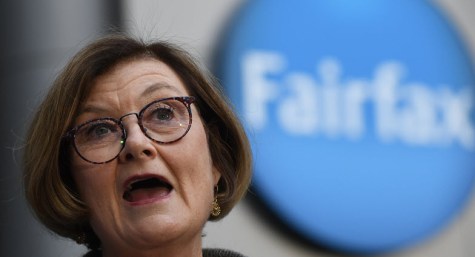 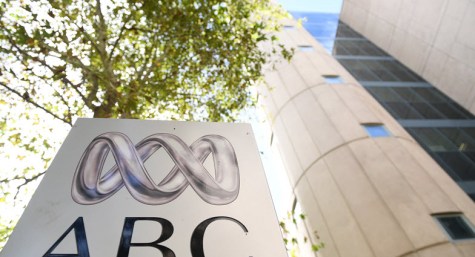 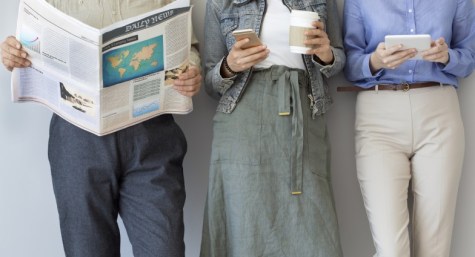