CCTV wormholes, a crisis in the arts, and lattes for the apocalypse

Welcome to Side View — a curated guide to new and overlooked content on politics, policy, and public affairs. This week: low birth rates make people fascist, the dearth of new antibiotics, and coming soon — roachacchinos.

From Brazil, a shocking account of the power wielded by rural parliamentarians — who also happen to be major agri-business owners — over not just agricultural regulation but environmental, indigenous and security regulation.

Why has Russia, which sponsors terrorism and engages in terrorism itself, not been declared a state sponsor of terror? The answer, for once, isn’t Trump: it goes back a long way.

Meanwhile, the CIA spied on Barry Goldwater, and LBJ loved it. And at Meanjin, Patrick Stokes explores the moral philosophy of Australians’ willingness to absolve previous generations.

Is there a link between low birth rates, the immigration they encourage, and growing populism? I’m not sure I buy it, but new research suggests far-right groups exploit the inevitable consequences of our decreasing willingness to breed as we get wealthier.

Elsewhere: this video explores how racial segregation has been a design feature of US cities since the New Deal years. And as US colleges dump the humanities for more specifically targeted vocational courses, is there anything new to be said about the place of the liberal arts in higher ed? The New York Times’ Frank Bruni makes some good points.

So you know about Alexa eavesdropping “by accident” on an Oregon family. Why people are dumb enough to have online speakers around them is a mystery, but anyway. Here’s something you can’t do anything about: there’s a site dedicated to CCTV cameras whose owners haven’t changed the factory-set password. Fortunately someone of a philosophical frame of mind stared into the abyss. 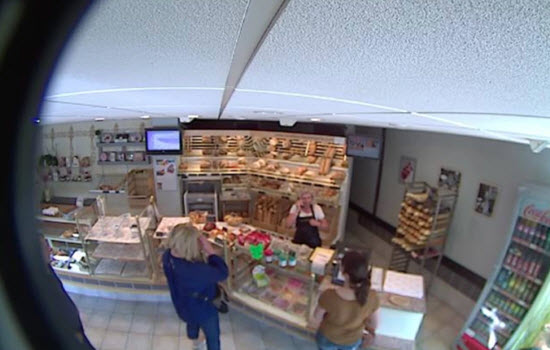 People in the Australian arts industry are sick of enduring little reward for their efforts, but there’s always someone to replace them if they leave, and they dare not speak out. What to do? As it turns out, not much. Jini Maxwell beautifully explores a labour market failure in an industry crucial to our sense of self and culture.

Reply All is a podcast about internet stuff of all kinds, from bizarre mysteries to meme analysis. This one’s from back in 2016, but is a great listen and great introduction. The first part is about how the internet was brought to its knees by one man’s dummy spit, but the real treasure is the second half. After discovering they glossed over the queer subculture origins of some of the phrases they had employed the previous week, the team do a deep dive into the queer and transgender communities shown in the 1990 documentary Paris Is Burning and catch up with some of the participants.

AND YOU THOUGHT PALEO WAS DUMB

Despite some minor drawbacks — like it not being clear if it’s safe to consume — the latest superfood is cockroach milk, or at least cockroach “energy-rich milk-like substance”. I’ll think I’ll stick with soy, thanks, but it’s comforting to know there’ll be a food source that will survive a nuclear war.

And speaking of disease, you may be aware that the challenge of developing new antibiotics is one that we’re really struggling with in the face of microbial resistance. But how exactly do bacteria fight back, and why is it so hard to counter their canny strategies to neuter antibiotics? Read this and worry like hell when you next need surgery.

Side View is developing an interest in the philosophy and science of commuting. This week, a surprising piece of data from the ABS: in Australia, high-income earners commute the furthest. The evidence is mixed and even contradictory from overseas but here, the wealthier you are, the further you drive, ride, walk or bike to work. Explanations welcome. 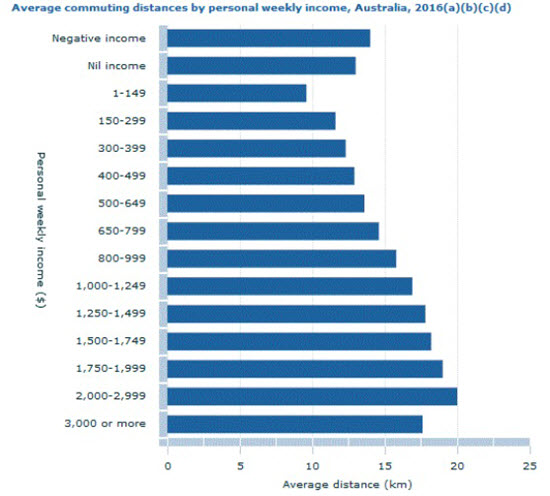 WRITTEN AND DIRECTED BY SIGMUND FREUD

And finally: why was post-war Hollywood so astonishingly creative? A fascinating review of David Bordwell’s Reinventing Hollywood.

Hello BK, I’m enjoying Side View at this early stage so you may continue with it for the time being.