As drought threatens, the door opens onto dying trees

A poem by John Kinsella.

Look outside cautiously, knowing the sap

and blood will be thinner, less than before.

to meet death in Syria, an emphasis of advertising,

as selective as images we store in our heads.

Lugging containers of water across the block,

swing ankle passive dynamic, and you have

a swollen instep, so the body makes records

as tissue damage, swelling inside the shoe,

What can we revivify in this year of rabbits

unable to break through to the second layer,

stuck on the surface and vulnerable? An emerald

beetle on a dying root exposed to smoky air —

and farmers saying, We’d know how the year

pans out, and time to prepare for cropping

is time to prepare for cropping, believe in the echoes

of fire in stubble and then rain-gauges will gurgle,

and we’ll burn-off as our fathers and grandfathers

you tell them), smoke sharp in the burn-only-

outside pareidolia — roundish and inviting,

you might trust, but then you’re in the smoke

and choking and it’s all hooks and your skin feels

like it is covered in papercuts, your eyes nose throat

pixelate into the dream of firepower and resolution.

The magpies are carolling now, having broken off.

Dirty flames precise as windrows, while rain is no longer

in the provenance of meteorologists or farmers.

Lugging water gives you headspins. And so the pathology of control,

as fashionable, because it becomes tiresome to hear the same

old things. Gerygones and thornbills have teamed up,

and hunt insects in the eviscerated greenery.

And you water with what is left to dispense,

make medicine of sustenance, out of what

would normally be used to wash away the sins. 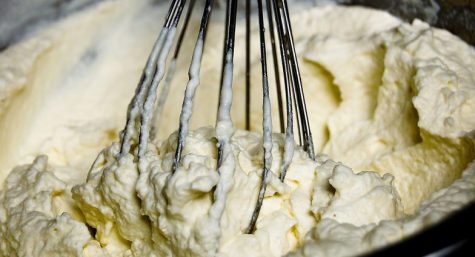 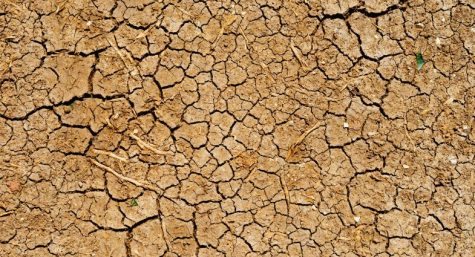 On the bare earth 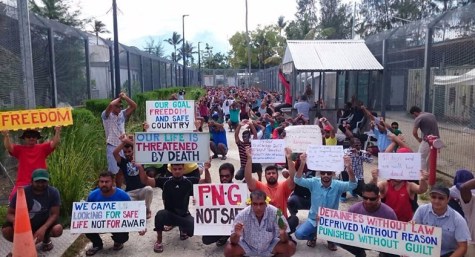 It takes a poem to tell of the feeling of the devastation we continue to inflict on our beautiful country.
Thanks John.

That’s 2 strikes, Crikey.
One more allocation of scarce pixels, or bits or wotever, to poetry and I’m outa here.
It was powerful & very evocative.

Lovely and terrible and lovely.

Well done Crikey for publishing this.