The SBS has announced John Sintras as its new head of audience development and content. And other media tidbits of the day.

SBS’ new content boss announced. SBS has announced its new head of audience development and content, and he doesn’t have a background in programming. John Sintras has been working as a media executive for more than 30 years, SBS managing director Michael Ebeid said in a (management-speak laden) statement: “John is a seasoned and respected Australian media leader with a strong track record of inspiring teams to make a purposeful difference.” An SBS spokeswoman said in response to Crikey’s question on Sintras’ programming credentials: “John has been evaluating quality content and TV from an audience perspective for more than 30 years. As was the case previously with the role, he will work closely with the Directors of both TV and Online and Radio content, who continue to be responsible for the production, acquisitions and scheduling in their respective areas.”

Kenny returns to Sky. The Australian’s associate editor Chris Kenny is returning to Sky News with his own show on Sunday nights, the network has announced. Kenny on Sunday will premiere on Sunday, with Paul Murray LIVE to follow.

Craig McLachlan honoured. Actor Craig McLachlan, who is currently suing Fairfax, the ABC and a former co-star over allegations of harassment on the set of The Rocky Horror Show, has been recognised by the New York Festivals Film and TV Awards. December Media, which produces The Doctor Blake Mysteries starring McLachlan, won silver medals for the show in the “crime drama” category, and best performance by an actor. McLachlan was conspicuously absent from Logie nominations. 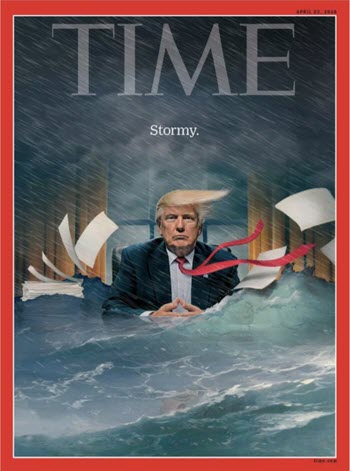 Glenn Dyer’s TV Ratings. Seven’s night again with the Games. The night session topped the most watched list with 1.94 million, while the evening session managed 1.90 million for an average of 1.92 million for more than four hours of primetime. The late session was watched by another 1.24 million (all figures on Seven’s main channel, plus 7TWO and 7mate), while the afternoon session managed 804,000 viewers. And that was the night.