The ABC has apologised to Australian Conservatives candidate Kevin Bailey after he was targeted in a Tonightly segment. And other media tidbits of the day.

ABC’s Tonightly apology. The ABC’s head of TV has apologised to Australian Conservatives’ Batman candidate Kevin Bailey for any offence caused by a Tonightly sketch that called him a “cunt”. Communications Minister Mitch Fifield and Senator Cory Bernardi complained about the segment, and in a statement an ABC spokesman said David Anderson had contacted Bailey and “explained the context and apologised for any personal offence caused by the sketch”. The spokesman said formal complaints would be investigated through the normal processes.

Media outlets lose Rebel appeal. A joint application by most of Australia’s major new outlets to appeal the record defamation payout in Rebel Wilson’s case against Bauer Media has failed. Six media organisations applied together to be heard in Bauer’s appeal against the $4.5 million payout, but the Victorian Court of Appeal rejected the application yesterday, saying the arguments they would put forward would align with those of Bauer.

Time owner looking to sell. Has magazine group Meredith Corporation overpaid in its US$2.8 billion acquisition of Time Inc? Meredith completed the deal in January for $1.85 billion in cash and $1 billion in debt, a seemingly steep price judging by the trebling of planned job cuts and suggestions from a leading US media analyst that the sale of four major Time titles won’t generate as much money as some think.

Meredith is looking to cut up to $500 million of costs this year and next in the wake of the Time deal by combing operations and getting rid of duplication. In February, Meredith sold Time Inc’s UK magazine business, which includes magazines like NME, Woman’s Weekly and Horse & Hound, to a London-based private equity group. Now the four best-known titles in Time Inc are to go.

Meredith is “exploring” buyer interest in Time, Sports Illustrated, Fortune and Money after a review of the combined companies’ media properties since the deal completed. Time Inc’s weekly and news and business focused titles were seen as an unlikely fit for the Des Moines-based Meredith and its concentration on lifestyle publishing. –– Glenn Dyer 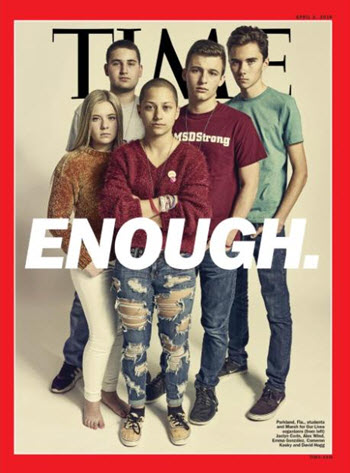 Glenn Dyer’s TV Ratings. Nine last night gave its troubled NRL Footy Show a chance of survival by changing tack, taking the program to the game of the night rather than anchoring it in a studio deep in Sydney’s lower north shore. As a result the NRL Footy Show had more currency that any previous version of the program.  Hopefully this now becomes the norm for the rest of the season (but a pregnant Erin Moylan will find it increasingly difficult to travel). This didn’t bump the ratings up  — they got 77,000 in Sydney against 82,000 the week before and 110,000 for the first show of 2018. But  this tactic is one worth pursuing, especially in Sydney.

Anyway it was Seven’s night from Nine, Ten was third with strong figures for Googlebox (860,000 nationally), while the debut of Rove’s Show Me The Movie (a quiz game based in Melbourne and using the same recycled gang of comedians that Dave Hughes and Are You Paying Attention draw from). It was watched by 783,000 viewers which wasn’t bad up against the start of the AFL and NRL games. 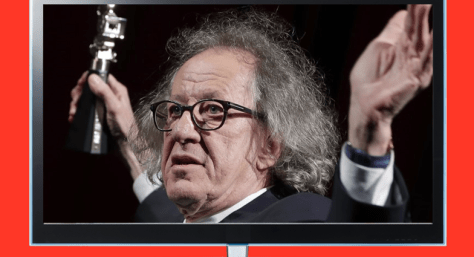 Those cunts don’t seem to like free speech so much when it isn’t directed at the weak and vulnerable.

As Billy Connolly has stated many a time, unless you’re an American, “cunt” has numerous meanings. Kevin Bailey, take your pick. Mind you, since his little winge, it might be seen that he is at least two different ones now, and probably more…