The NT paper has run a serious child welfare campaign after a shocking crime.

NT News: Save Our Children. The NT News is usually known for its outrageous front pages and stories, but over the past few weeks, its priority has been campaigning under a “Save Our Children” tag on what it’s calling a “child protection crisis” in the NT, in part sparked by the alleged rape of a two-year-old girl. Over the past week-and-a-half, seven of its front pages have carried stories calling for action.

Ludlam’s new gig. Former Kiwi and Greens Senator Scott Ludlam has signed on as a new columnist for Guardian Australia. He’ll be writing fortnightly columns on politics, the environment, civil liberties and technology. His first column, published today, is about his time on the Peace Boat. 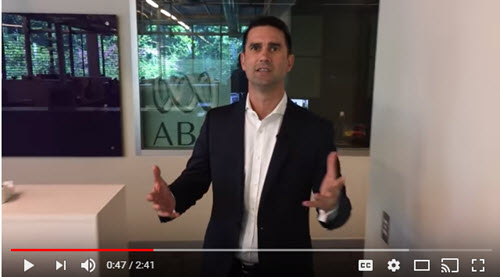 In Sydney, campaigning for the NSW candidacy has been comparatively low-tech so far, with most candidates (plus Victoria’s candidate Karen Percy) sticking to good, old fashioned posters around the Ultimo building. 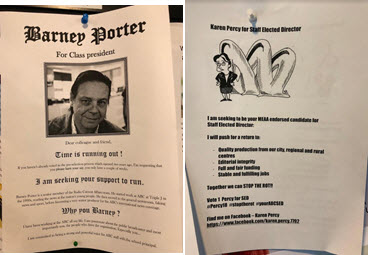 In Victoria, Karen Percy will be the local candidate. The successful person will fill the position on the board left by Matt Peacock, who recently left the ABC.

Glenn Dyers TV Ratings. Well, Seven snuck home with My Kitchen Rules (more than 1.6 million viewers nationally) because Nine vacated the field by resting Married , while I’m A Celebrity and its elimination interested no one but rusted on fans — 994,000 for the elimination was pretty weak, considering there was no Married on Nine competing for the same pool of viewers. The lead up averaged 933,000.

Celebrity and Googlebox (986,000 nationally) did manage to drag Ten’s main channel into second place, over last night’s odd collection on Nine — led by the repeat of Fast and Furious 7 (454,000). It was beaten by Seven’s broadcast of the Australian swimming titles and Commonwealth Games trials with 464,000 (and a fantastic Men’s 100 metres freestyle final).

That’s pretty much what the future will be.

Ludlam also has a good piece in The Monthly for March. Largely it is in defence of politicians and he makes some fair points. I bought my copy on Monday morning, 26 Feb., before this week degenerated into political farce.