The national broadsheet took time out on Monday to tell us what John Singleton thinks of the #metoo movement, for some reason.

On Monday, as TV and theatre actor Craig McLachlan became the latest public figure to be embroiled in a raft of allegations of sexual misconduct in the workplace, there was one question on the lips of everyone in the Crikey bunker: “Sure, sure, these stories are awful. But what does entrepreneur and racing enthusiast John Singleton make of all of this?”

Clearly we were not alone. Thankfully, The Australian and Caroline Overington were able to satisfy this nationwide burning need to know by getting the scoop from the man himself — who was about to embark on a “horse-buying spree”, which is apparently a thing. Singleton appears to have no book to promote, no new business venture to spruik, no reason at all to get into the papers, except that the reading public, apparently, really need to know the horse-buying septuagenarian’s views on sexual harassment.

“The answer,” Overington promised, “may surprise you”. And we have to agree that, if nothing else, everything about the interview is surprising.

Here are some of our favourite pearls of wisdom:

“At least two of my five best friends are women.”

“We had problems (with men) I won’t deny it, but if I heard about it, and the bloke didn’t cut it out, he was gone. Your female ­employees, they’re too valuable.”

“What am I going to do if the women aren’t happy? I’m not saying they don’t make trouble — they can. But we always had no drink at all during the day — you don’t drink at halftime, you drink at full-time — but we had a party every Friday and all the boys and girls came. And we had problems. People would make unwanted ­advances, but the girls could talk to me, and the blokes would be told to drop off, and if they couldn’t hold their grog, if they couldn’t control themselves, they’d be out.”

“My office, when I started it, we went from none to 100 people practically overnight when I started (in advertising) and it was 70% girls, and they were all 18, 21, 22, and we had every fashion account, we had Sportsgirl, Katies, David Jones, and Waltons, and cosmetics …”

“When I get off the phone, I’ll be spending money on horses … unfortunately, I always do. But I sell, too. But no question, it’s an expensive business. Horses and divorces. They cost money. Now the divorces have stopped, so I’m making money again.”

All the Oz’s vendettas, in one handy word cloud 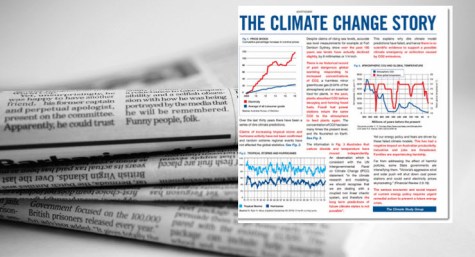 Who’s writing ‘the climate change story’ at the Oz? 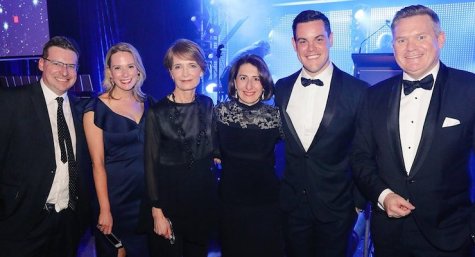 Journalists behaving normally: cleaning up at the Kennedys

Singo mansplaining? Who’d a’ thought it?
The Oz interviewing him? Who’s surprised?

How many people wouldn’t take Overington’s call before Singleton did?

“Setting the news agenda” : “Is it news : or did you catch it from Limited News?”

If true, good on him. We’ll soon see if the ‘girls’ back him up.

For what it’s worth in the equation, I seem to recall his numerous ex-wives are all on good terms with him. No mean feat.

We may smirk at this offering from Singo but it’s better than the rest of The Australian’s content.