We’ve matched every major metro newspaper to its biggest obsession

No prizes for guessing the NT News' biggest obsession.

A newspaper reflects and shapes the community it serves. And so, each of the metropolitan newspapers has its own personality and distinct obsessions, from people it hates, to local issues it just really gets worked up about.

It doesn’t take much for The Daily Telegraph in Sydney to get itself worked up. But nothing gets the Tele frothing at the mouth quite as much as when Sydney Lord Mayor Clover Moore says or does pretty much anything. 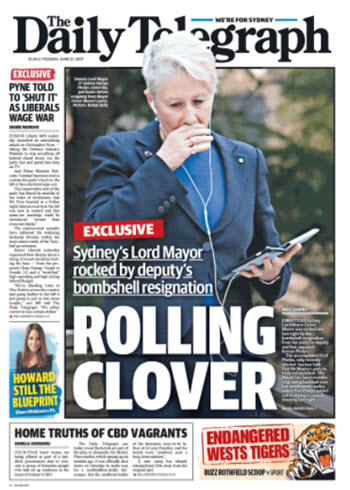 Like most Sydneysiders, The Sydney Morning Herald takes a keen interest in real estate, and housing prices will appear on its front pages very regularly, as do public transport yarns. 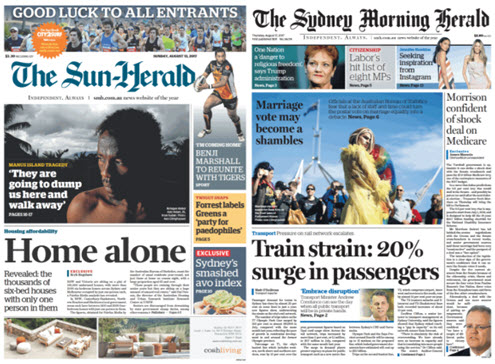 In sports-mad Melbourne, the Herald Sun pricks up its ears at anything to do with the AFL — in the sports pages and the news pages. 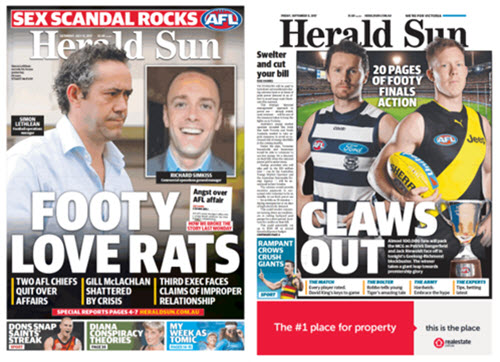 As the Melbourne hipster’s daily rag of choice, The Age loves stories about hipsters (which caused a bit of trouble with this profile) — including, but not limited to, decorating bollards. 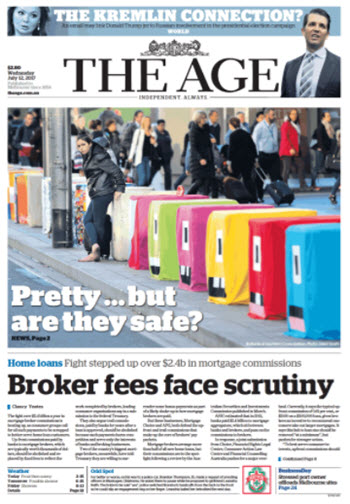 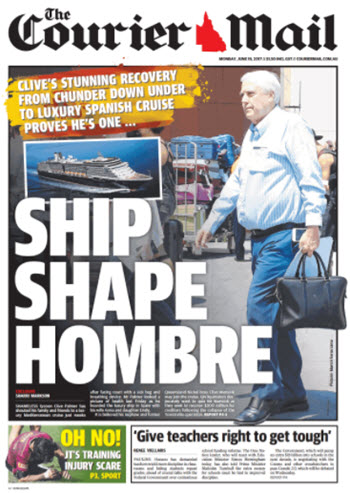 Over in Perth, The West Australian will never pass up a good, old-fashioned shark story (especially if they’re talking about culls). 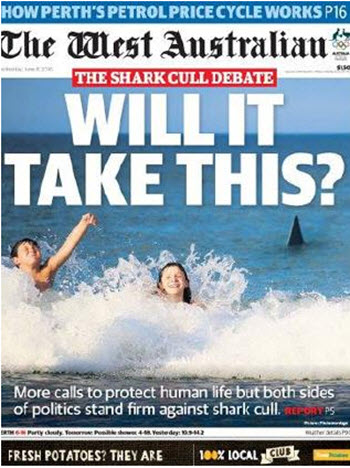 The NT News‘ obsessions are well-documented. Its love for crocodile and UFO stories is plain to see. It also dedicates front pages to anything it finds a bit sexy, or animals eating animals. 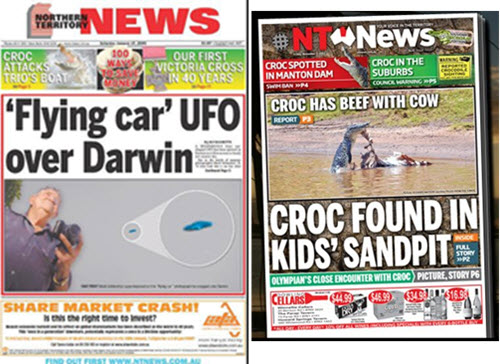 And, like any small city, it loves telling the story of its successful children. Singer Jess Mauboy is a darling of the paper, usually given the moniker of “Wulagi songbird”, referring to her home suburb in Darwin. 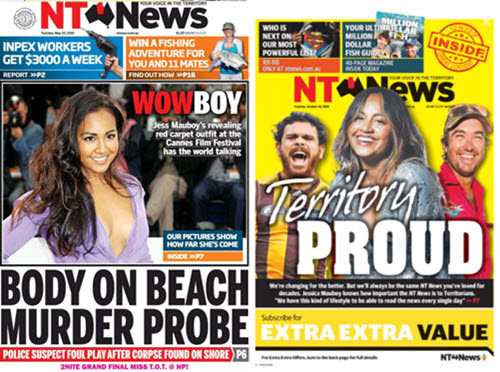 Hobart’s Mercury is the most sedate of the Murdoch tabloids. It gets a little worked up about anything to do with tourism, but the long-running topic that really gives the keyboard a workout in the newsroom is a cable car for Mount Wellington. The idea has been proposed and knocked back many times over the years, and every time it gets relentless coverage. 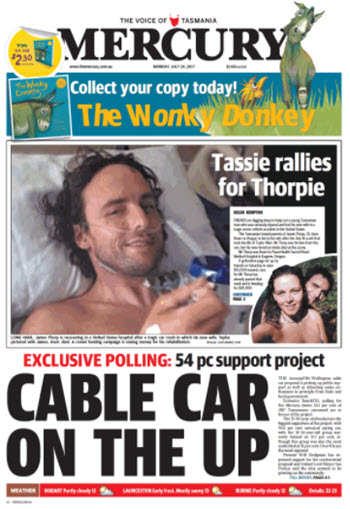 It’s no surprise that The Advertiser follows power issues closely, especially given last summer’s blackouts. But water utilities have been really getting them going in Adelaide over the past year or so — enough to actually print a cardboard cutout of Water Minister Ian Hunter to pose in photos illustrating stories about burst water mains. 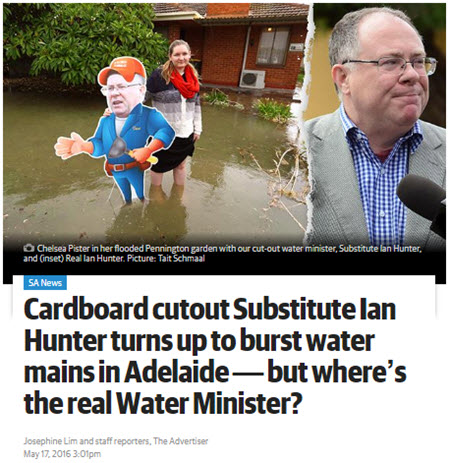 The Curry or Maul hates The Greens/greenies, Labor, unions and anyone who gets in the way of Murdoch’s agenda as much as it does Palmer.
While Palmer was a patron of their Limited News Party he was of no concern.

Very true, except for the first line. The Murdoch papers don’t reflect or serve anything other than Uncle Rupert’s political and economic agenda, including being very selective about the letters they print from readers. Murdoch and his minions don’t brag about being a ‘campaigning’ newspaper company for nothing. And try leaving a comment that is even mildly critical of the Murdoch media on any of their websites and you’ll find it deleted by the moderator within five minutes – precious pansies!

No mention of Canberra’s paper, and I guess as Newcastle is not capital of anything really Fairfax’s The Herald has no interest to others but it got stirred up for years about “cutting the rail” and then a 2.5km $300million “Light Rail” until the inaugural V8 Supercars blew it and 3000 Newcastle East residents out of the water.

The title of your story is misleading seeing as you haven’t bothered with the capital city’s own rag. Maybe the CT should get into UFOs/cable cars or killer carp in LBG.