This byelection is huge. You can hear it in Turnbull's voice.

When political operatives start saying on the eve of a possibly game-changing contest a “win is a win’’ what they are doing is preparing for a mediocre result.

A ReachTEL poll overnight in the Fairfax media in the Sydney suburban seat of Bennelong might have given some encouragement to the incumbent, Liberal John Alexander, but these polling results remain on the borderline of a margin of error.

In any case, a likely swing against Alexander of more than 5% would spook sitting Coalition MPs. A pendulum shift of 5-7% would cost about 20 of them their seats.

The Liberals won the seat in 2016 without going to preferences with 50.41% of the vote on the primaries.

The ReachTEL poll gave Alexander a 53-47% advantage on a two-party preferred (TPP) basis.

Newspoll earlier this week had the candidates, Alexander and insurgent challenger Kristina Keneally on a 50-50 TPP split.

PM Malcolm Turnbull’s worries about a bad result in Bennelong are underscored by his rhetoric on the eve of voting: he warned voters of the risks of an Alexander defeat because that would rob his government of its parliamentary majority.

The ReachTEL poll sought to measure fallout from the resignation of Labor Senator Sam Dastyari. On the face of it, Dastyari’s departure is not having much effect on the result with polling fairly neutral on the subject.

What is unclear is what effect the Prime Minister’s heavy-handed rhetoric implying Chinese government interference in Australian politics is having on an electorate that represents the greatest concentration of people of Chinese origin in the country.

Tension will build in Liberal ranks over the next 72 hours as votes are cast and counted. The Bennelong byelection is arguably one of the more consequential in the country’s history. 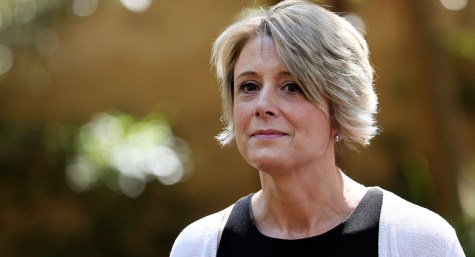 Poll Bludger: Keneally the underdog tries to take a bite out of Alexander 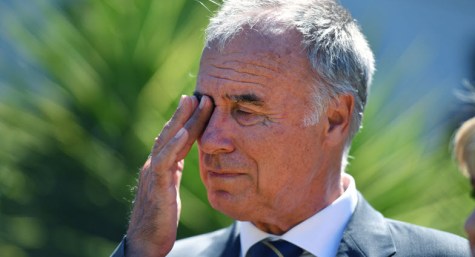 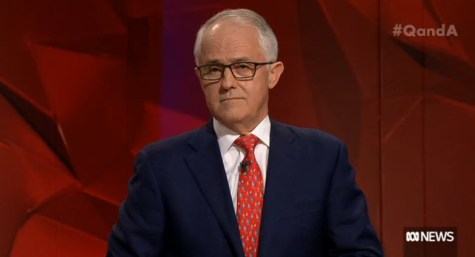 In my impression the ABC appears to give preferential exposure to the PM’s election talks than to the opposition.

That’s not an impression; that’s an observation. Why else would the misnomered Q&A have him on with no other guest? What you’re seeing, is the desperation to keep the Great Mansplainer alive coming full circle.

If ever an election should deliver suitable punishment for foul play, this is it. Turnbull deserves extreme opprobrium for the tactics he has resorted to; I hope the polls are not picking up a sharp message for MT about his promises to treat voters as intelligent beings.

What rot, so Truffles loses his slim majority. So what? The old white male media continue to show they think Australians are morons, we know what this by election is about.

But I wonder if Truffles xenophobic attack on just one Chinese businessman accused of no crime who pays $20,000 a year to the Benelong liberals will really count for much in the long run if students in the hundreds of thousands, 1.3 million tourists and many big traders tell us to get stuffed.

Turnbull, in his rush for short term political advantage, doesn’t care about international collateral damage, nor is he smart enough to understand China’s long term strategies. I would sooner have Dastyari steering us into our Asian future (which will certainly be without Uncle Sam as our reliable protector) than spineless clueless Malcolm.