As he (ahem) Dashes to the exit, Crikey commemorates our five favourite Sam Dastyari stunts.

Labor has lost a monumental headache in the short term, but in the long term, the resignation of Sam Dastyari has lost them one of their better communicators. With a lived experience of prejudice and the nearest grasp of anyone in federal politics of how people under 35 actually talk, Dastyari was the perfect attack dog to send out on social issues, and was often called upon to cater Labor’s messages (say, on penalty rates) toward the young. No one in either party was better at putting together a shareable, mildly amusing video that people actually watched. Here’s Crikey‘s look back at his five best social media tactics for getting noticed.

Back in March, Dastyari announced, “In an act of complete stupidity that I already regret, I decided to let Facebook name my book. I received over 900 suggestions”. Opening up something important to your Facebook followers in a way that risks producing amusing, clickable results? Classic Dasher. He accompanied this with the three best options, (Snackpack Diaries, One Halal of a Story and No, I’m not Rowan Atkinson: The Sam Dastyari Story) laid over a picture of Dastyari taking a swig of beer “YES – THAT IS A PHOTO OF ME DRINKING A BEER. CALM DOWN INTERNET” he concludes. Yeah, take that people with a unhelpfully limited stereotypes of people born in Muslim majority countries!

Eventually, the obvious contender,  One Halal of a Story, prevailed.

Has the Senate ever seen such an unashamed potty mouth? Apart from telling former Labor leader Mark Latham to “fuck off” over claims he was being censored, Dastyari got a fair bit of attention for a video of a stand-up like talk at the Sydney University ALP Club, talking about the “fucking crazy”situation in Canberra, where a bunch of “fuckers with TV shows” complained about how their free speech was being impeded.

3. All that young people talk

One of many times Dasher went the youth vote. 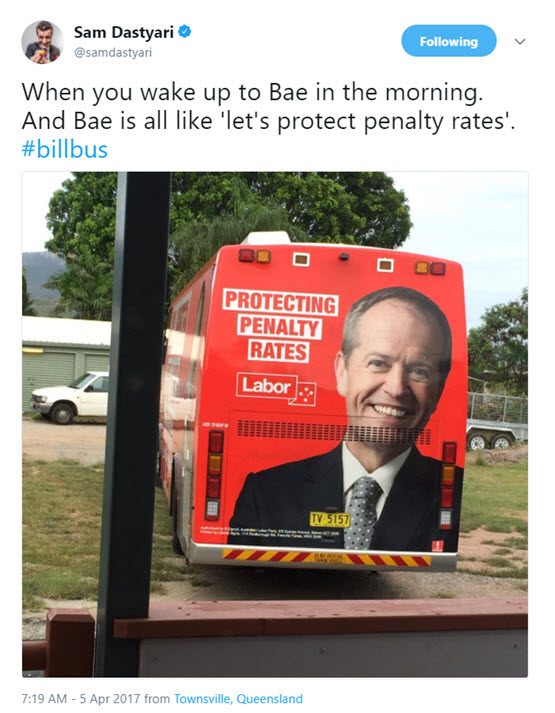 Dastyari’s attempts to be an unusually amusing politician don’t always pay off, like the bizarre insistence on making a Bill Cosby gag in late 2016. And during the farrago following the Fairfax redundancies, Dastyari nailed his pro-worker colours to the mast in a way that was unquestionably adorable, but questionably tacky. Putting out a video called Fairfax management with My Little Pony, he enlisted the help of his young daughters (and their doll collections and lollies) to explain the situation, a choice that some people saw less as fun content and more possible exploitation of children for political point scoring. 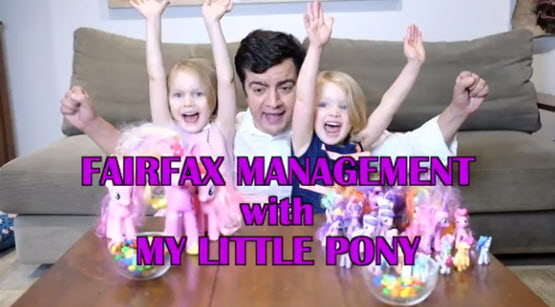 Dastyari will forever be associated with two things, firstly, the questions of soft power being influenced by foreign governments over our political system, and, more happily, that king of foods, the halal snack pack.

His memoir title is a reference to the collection of meat, sauce and chips (indeed the introduction is a glowing tribute to what it represents), he has given interviews about how to make them and where to get the best one, and, most famously, he used the occasion of our last federal election to ask Senator Pauline Hanson  — whose parties platform had fed (and in turn been fueled by) anti Muslim sentiment — if she fancied grabbing an HSP with him in Sydney. She responded as you’d expect, by citing an interestingly meaningless and made up sounding statistic — “98% of Australians don’t want halal certification” — and declining. It summed up much of Dastryari’s appeal: youth-oriented, playful, gimmicky and slightly cynical. But for all that, not completely free of substance.

Five pieces of government business that are actually about Sam Dastyari

What the hell is going on? Two fluff pieces in the same edition of Crikey on a rather interesting subject. Was ASIO sending a message to other pollies about being too chummy with the slopes? Did the Yanks leak some dirt lest wayward Aussie pollies forgot who was really calling the shots? Who cares when you can ask “Has the Senate ever seen such an unashamed potty mouth?” in a piece laid out a la My Space? This one would not have been out of place in No Idea. Is everybody drunk at Crikey HQ? I know it’s almost Xmas … but seriously!

I thought this was quite funny! And yet still Crikey worthy! 🙂