In the aftermath of HSC students' vilification of poet Ellen van Neerven, we speak to author and academic Tony Birch about education, poetry, and online abuse.

This week reports emerged of New South Wales HSC students harassing and racially abusing poet Ellen van Neerven on social media after her poem Mango, from the collection Comfort Food, was included in the English exam. Poet and Indigenous literature academic Tony Birch spoke to Crikey about the events.

On racist abuse in the public sphere

“I’ve been targeted on social media in a similar way and the anonymity makes you powerless. In the past, racism had to be spoken to you directly or printed in a paper or a letter, so there’s more chance you would know the person or have the chance to respond.”

On educating students about poetry

“There’s a relationship between this incident and students confusing an intellectual comment to a personal response. I’ve taught creative writing for 15 years at a top sandstone university and I was often surprised at the base level of commentary on poetry. I don’t think that’s because they didn’t know how to engage. They’re confusing having to do hard work, thinking work with having an opinion. They’ve conflated the two issues.”

“I’m disappointed as an educator. I’m sure there are many many good students, and some students who responded against this vitriol and they themselves were targeted. I’m not saying this is endemic or common to all students and we know that it would be a fairly ill considered minority of people.

“In any of those groups, I had informed, interested, generous, considered people.

“I’ve taught kids with no education in juvenile detention who barely get to high school who have more consideration for other people than [the students who attacked van Neerven]. That really disappoints me and to be honest, again as an educator, I would have liked the opportunity to be in a room with those people. I would actually see the challenge as an educator and get them to think about what they’ve done and get them to consider who they are and who they’re hurting.”

“It seems like a stupid question actually. Just on that initial reading the question didn’t make sense to me at all. Having said that, a lot of HSC students are coached extensively in that year. I would be surprised that the students wouldn’t know what to expect.” 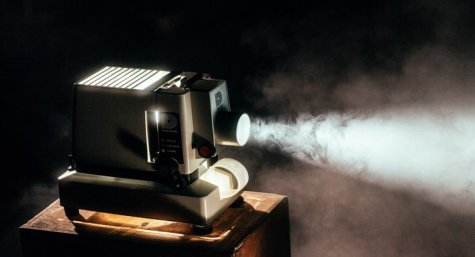 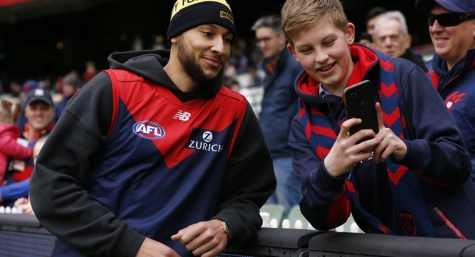 Vindaloo a feel-good gesture, but the stigmas remain

Either Tony Birch or Guy Rundle is right, one of them has to be wrong. Which one?

old greybearded one
Reply to  wilful

In think the whole thing is a disgrace. I also think it is a bloody silly question, but that is the fault of the examiners, not the poet. The examiner hadn’t thought the question through, but the abuse of the writer is inexcusable sorry, damnably inexcusable.

I’m not going to read through a facebook feed, for god’s sake, but the racism angle just doesn’t wash with the vast bulk of the comments. I’ll trust my daughter’s take on it over everyone else. She’s smarter, besides.

It was ALL about the last part, the ‘it seems like a stupid question actually’. Engage with that. That is at least real.

A long time ago in a galaxy far far away, we had Gerard Manley Hopkins inflicted on us for Victorian Matriculation English.
It was nonsense then, and my opinion has not changed in over 50 years.
Is history repeating itself?

It made me think back to taking the Queensland Core Skills Test. And how most of senior high school was preparing for this stupid huge test instead of learning anything interesting or new.

Give enough people enough time and enough environments to comment on something, and you will probably end up with a racist component somewhere. This did not appear to be any different. It was easy for a bunch of students to pile on saying it was a dumb, simplistic poem, and a really small number took it too far and the wrong way. It was even easier for a bunch of middle aged know it alls to condemn the entire year 12 group that commented. I know who the lazy ones are, and it’s not the kids.