Mamamia said goodbye to clickbait two years ago. You won’t believe what happened next.

Two years since Mamamia announced it was saying goodbye to clickbait, we look at some its clickbait, all posted just this week.

On Sunday, we celebrate an important anniversary: two years since Mamamia said goodbye to clickbait.

In a piece for Mumbrella on September 24, 2015, then-head of editorial strategy Kate Spies declared: “2015 is the year that clickbait died. We as a network are embracing it, RIP and good riddance.”

“These kind of headlines, many of which you would have found across our network over the years, are created to take advantage of the audience’s curiosity gap, they must click to find the answers. And for a time they did click. A lot. We produced, and the audience clicked. The more that people clicked, the more baiting stories were produced, the more popular the sites who did this kind of content got, the more they dictated digital content trends.”

But it doesn’t feel like Mamamia ever really, truly said goodbye to clickbait. You only need to glance at its Twitter feed to see that. So, to celebrate the anniversary, here are just 10 of Mamamia‘s clickbait stories tweeted this week.

‘There’s a crazy explanation for why we didn’t see Bachelorette’s Jefferson in episode one’. (He took a nap during the cocktail party.) 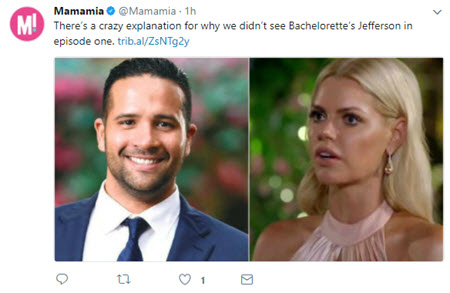 ‘Why Roxy Jacenko just posted a photo of her bare bum to Instagram’. (Mamamia doesn’t know, but she’s “clearly about to release something big”.) 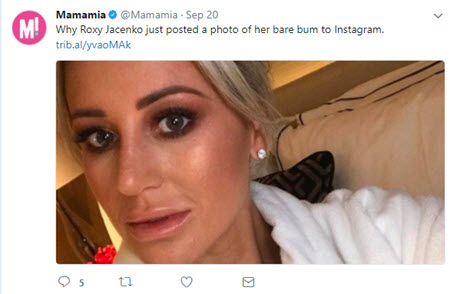 ‘If you see the letters ‘SSSS’ on your next boarding pass, prepare for a minor nightmare’. (Extra security screening when travelling to the US.) 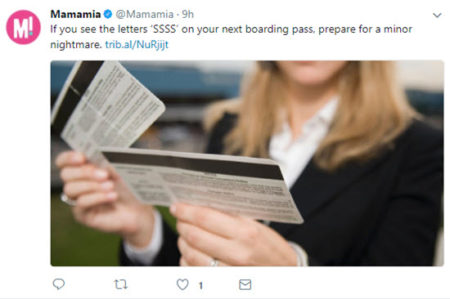 ‘How Cory Bernardi accidentally raised $50,000, in 24 hours, for a cause he doesn’t even support’. (By criticising a school’s ‘Wear a Dress Day’ fundraiser.) 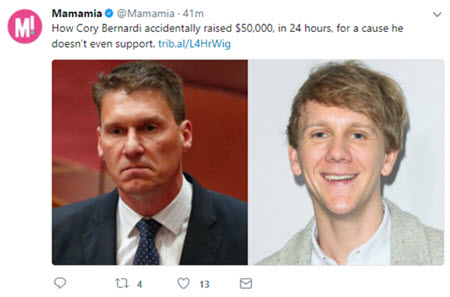 ‘Voter spots NSFW mistake in their marriage equality postal survey’. (A rude combination of letters on the barcode.) 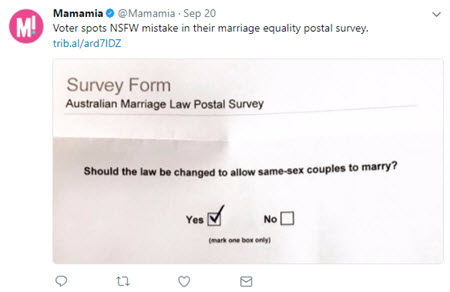 ‘Why both Georgia Love and Lee Elliott have just one nail painted blue right now’. (Promoting the Polished Man campaign, raising awareness and money for protecting children from domestic violence.) 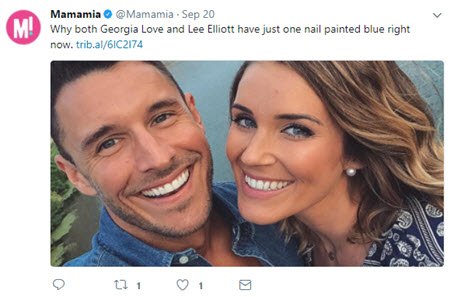 ‘These six women look like the bridal party. Except they’re not.’ (They just all bought the same dress.) 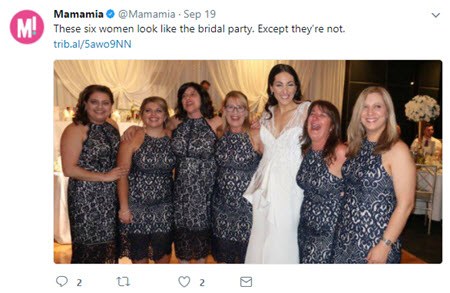 ‘Elisabeth Moss’ Emmys outfit held a hidden message for the patriarchy’. (‘Off’ written on the sole of one show, probably with ‘fuck’ on the other.) 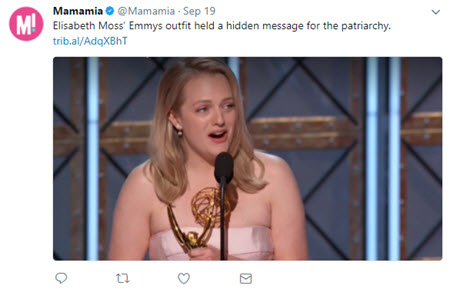 ‘There was one big loser at the Emmy Awards, and it truly made us smile.’ (Donald Trump.) 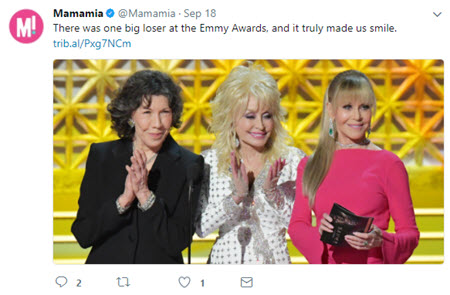 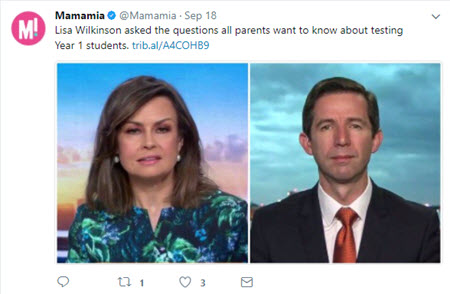