Awards for the ABC, translators at the Oz, and more.

Today in Media Files, the ABC has taken out a prestigious international award for You Can’t Ask That, and The Australian has launched a version of its website in Mandarin.

Rose d’Or for You Can’t Ask That. The ABC has won a prestigious international award for its television show, You Can’t Ask That. The program won the Rose d’Or for best reality and factual entertainment program at the European Broadcasting Union event in Berlin yesterday. The ABC says the format is one of its most successful commercially, and is on its way to being the public broadcaster’s biggest commercial hit.

The Oz launches Mandarin website. The Australian has launched a Chinese-language version of its website today for local readers. An in-house translation team will translate selected stories from the newspaper and update the site each day. The Australian‘s CEO Nicholas Gray told the paper:

“With more than half a million of Australia’s migrants originating from China, and the prominence of China in the ­region’s outlook, it is important our coverage of Australia and the Asia-Pacific region is accessible in Chinese.”

The Oz launched a Chinese-language version of its luxury WISH magazine aimed at tourists in 2015.

The ABC added a Mandarin Chinese news service last year, hosted in Australia but available to the whole region. 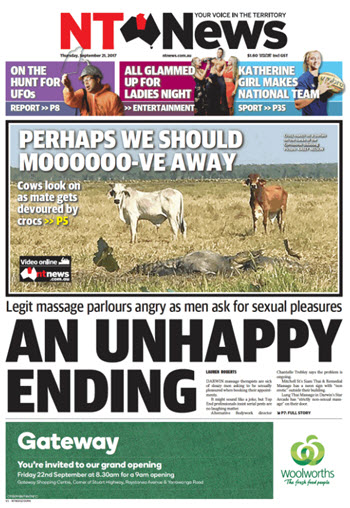 Glenn Dyer’s TV Ratings. Winner — Sophie Monk . Loser — The Bachelor, which last night’s return of the Bachelorette revealed (by way of contrast) to be quite a nasty, inward looking series this year. 1.21 million national viewers last night for Soph and her toys — fifth nationally and second in the metros, but down the track in the regionals where these programs might as well be from Jupiter so far as most viewers are concerned. The audience last night was almost as many as the 1.294 million who watched the ‘winner’ announcement on the grand final of The Bach last week.

Doctor Doctor on Nine averaged 1.02 million nationally, The Block averaged 1.41 million — Nine’s night, but thanks to Soph, Ten ran second in the important main channels, pushing Seven to third with what was a holding pattern line up last night. Gruen on the ABC averaged 1.09 million nationally – down from the return figure a week of of 1.27 million. A bit of a thumbs down from viewers. In the metros Gruen’s audience tumbled from 903,000 to 773,000. 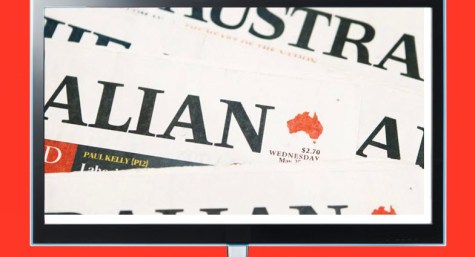