An office for two? A Crikey tipster tells us beleaguered Nationals MPs Barnaby Joyce and Matt Canavan are merging offices since Canavan’s resignation. It’s well known Joyce is taking on his former press secretary’s portfolios, but we were not expecting a full-blown merger. The “transition” seems to be off to a rocky start — unsurprising, given Joyce is hardly the most stable government figure to be clinging to in troubled times. They seem to be two peas in a pod. Know anything about the union? Send us a tip.

Hotting up. The Courier-Mail‘s editor Lachlan Heywood left the paper in a shock move last week, replaced by The Advertiser‘s editor Sam Weir. Heywood is leaving News Corp, the publisher of both newspapers, and there’s been no word yet on his next step. A Crikey tipster reckons the changeover has already been a bit nasty, with Sunday Mail editor Peter Gleeson overlooked for the top job at the daily paper. According to our source, Gleeson told the powers that be at News Corp’s Holt St HQ in Sydney that Weir’s appointment was a dumb decision, putting him offside with Weir before he has even arrived in Brisbane. Heywood had been in the top job for 18 months. Weir’s replacement in Adelaide hasn’t yet been announced.

Privacy and the postal survey. The postal vote is a nerve-racking affair for many, including presumably the Australian Bureau of Statistics. A Crikey tipster has written in concerned about a possible privacy breach.

“A small-font number above the bar code visible through the see-through address window/cut-out which, was much to my concern was my date of birth, with a zero added before the day and instead of the ’19’ part of the year. This, with my full name an address adds up to a total breach of privacy.”

Ms Tips hasn’t been able to firm up whether this is a pattern. Do let us know if you’ve noticed anything else fishy on the tip line, or shoot us an email.

Love to terrorism. They’re always saying ”if you see something, say something”. Well, it appears Apple News sees something in ISIS, asking users to “love heart” the topic among its list of suggested topics to follow. Pretty tasteless, even for Apple. 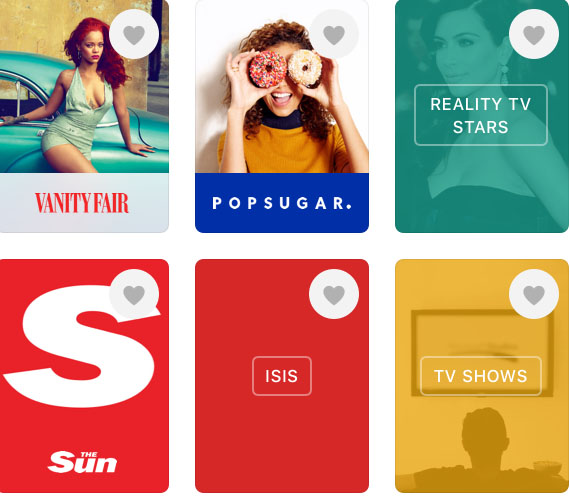 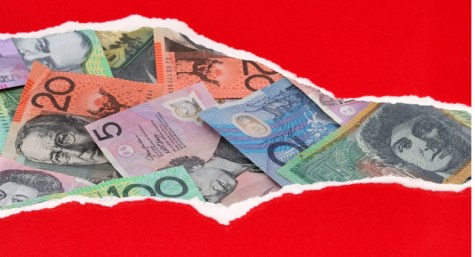 Is this the helping hand the small business ombudsman needs? 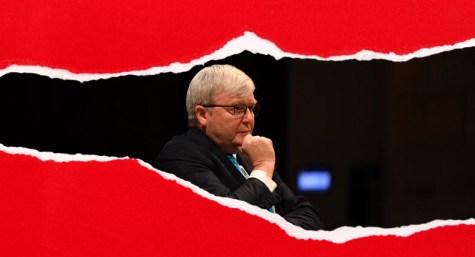 “It’s well known Joyce is taking on his former press secretary’s portfolios … ” Canavan must have been a lousy press secretary or standards must be very low. I am a regular Quarterly Essay reader and each essay contains readers’ responses to the previous edition. The June essay was The Long Goodbye by Anna Krien and in the September edition there are eight letters including one from Canavan – 4+ pages of irrelevance. I wondered why it was published as merit is not an obvious reason – maybe to help us understand how illogical much of the ministry is?