How the marriage equality postal vote will actually work

While the High Court deliberated on whether or not it would let the postal survey take place, an inquiry heard the complex ways many government departments are working towards implementing the postal survey.

The government and opposition are developing new laws to regulate misleading and vilifying campaign material, after a Senate inquiry heard yesterday that current electoral laws wouldn’t cover the material.

Usual laws covering elections don’t apply to the postal survey, but chief legal officer to the Australian Electoral Commission Paul Pirani told the inquiry current laws only cover content that is misleading about the actual casting of votes, and the requirement for advertisements and campaign material to carry authorisation messages.

The AEC says it has had “hundreds and hundreds” of staff working overtime to process the thousands of transactions, including address updates and new enrolments, that have come as part of the process to close the electoral rolls. It believes there will be extra costs in distributing survey forms to silent voters, a process that can’t be taken by the ABS.

The Department of Human Services is also involved, running the information phone line for the ABS, which has had more than 80,000 calls.

The committee also heard that Australia Post will be placing dedicated staff in its sorting centres to make sure returned survey forms get back to the ABS in a timely manner.

The ABS was quizzed on what arrangements were in place for people voting from overseas, especially the proposal that people travelling overseas ask a “trusted person” to fill out their survey form on their behalf. Greens Senator Janet Rice asked what measures were in place to prevent fraud, with the ABS says every voter will have a personal code that will be scanned by the agency. If someone reports that they are a victim of fraud, they will have a new code issued and the first one will be cancelled out. 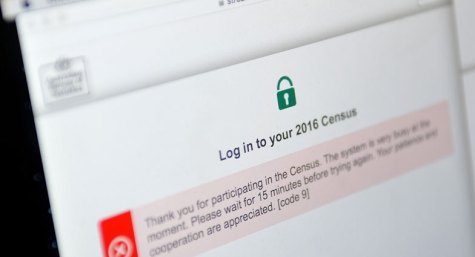 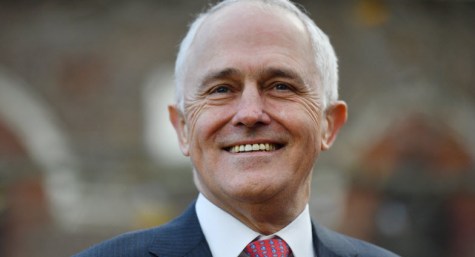 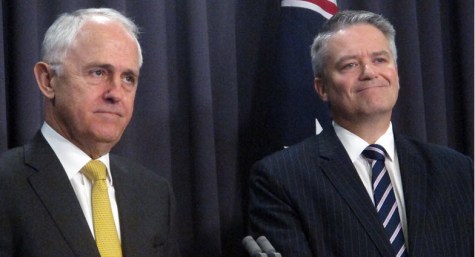 The only silver lining in this ridiculous survey is that Oz Post will receive a boost. And the fortunate thing for the ABS is that it’s not being conducted online otherwise they could again be mocked on the front page of every Oz newspaper.

My criminal mind recognises gaping flaws in the postal survey but I’ll keep them to myself rather than give anybody ideas.

Same Zut. I imagine we will see a spate of stories about gangs of grannies preventing young people from putting mail in a mailbox, among other more dubious interventions.

How a non-binding, non-compulsory, open to abuse (on at least two levels) survey will “actually work”?

The high court did not say it ”could go ahead’, that question was not put to them, the funding question is all they a resolved and we don’t know what lie the government told to convince them stealing slush funds was legal.

I had to laugh furiously when I heard the two major party scumbags will make new laws to stop the vilification against same sex couples due to the useless survey we don’t need but won’t vote on the ssm bill itself.

I heard on ABC radio’s ‘The World Today’ program that at least one enterprising survey recipient has advertised his survey papers on E-Bay (I think it was) at a starting price of $1500!
He apparently doesn’t care about the outcome…other than it is an easy way to make some money. Appalling!!
What is our toxic government going to do about that little fraud, I wonder???

You’ll be pleased to know that Dear Leader has gone all GRRR on those miscreants, giving them a stern wag of his finger…
… well, he called on all Australians to be mindful of how we engage the issue.
See? Strong Leader!

Promise a new sports stadium ..hospital .. school ..whatever .. at election time ..
Buying votes during a plebiscite .. Is there really that much difference ..??