Fire on the front page … why such a sausage fest? … no longer fair and balanced …

The horrific fire in London dominated the front pages in the UK today. Plus other media bits and pieces.

Today in Media Files, how the UK papers have covered the horrific London building fire and more departures from Fairfax.

UK front pages. Incredible pictures of the horror building fire in London are the focus of this morning’s papers in the UK:

Fairfax departures. Sydney Morning Herald managing editor Stuart Washington is among the latest confirmed to be leaving Fairfax in the latest round of cuts. Washington is a former business writer and is the media federal director of the journalists’ union, the Media, Entertainment and Arts Alliance. Beau Donnelly will be leaving The Age this week after seven years, The Age‘s homepage editor Dan Harrison finishes up today, and digital journalist Richard McLeish has already finished. Reporter Deborah Gough has left after 30 years. The Age‘s health reporter Rania Spooner will have her last day tomorrow. Crikey‘s wrap of those leaving is here. 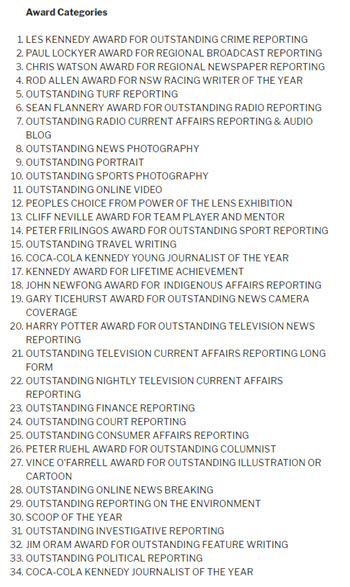 It has echoes of one of the greatest movies about journalism, Anchorman: “It is anchorman, not anchorlady, and that is a scientific fact!”. 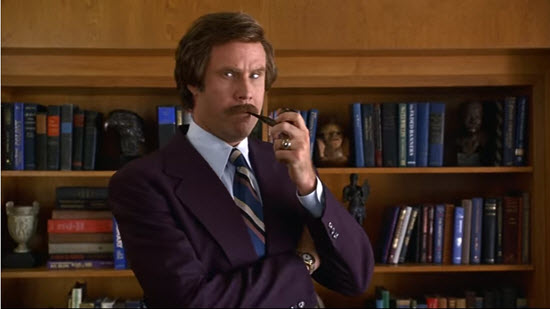 Fox is no longer ‘Fair and Balanced’. Fox News has dropped its long-time slogan, “fair and balanced”, to be replaced with “Most watched. Most trusted”. The former was introduced under the founding former boss the late Roger Ailes, who died last month after leaving the network amid allegations of sexual harassment.

Glenn Dyer’s TV ratings. Nine’s night in the metros (and in a couple of important demos), Seven’s in the regions. Masterchef Australia was a lonely beacon of quality with 1.2 million national viewers. But Nine’s AFL Footy Show had another poor night with just 293,000 national viewers, of which 236,000 were in the metros and 159,000 were in Melbourne (155,000 last week). The 7.30pm lead-in Britain’s Got Talent had over 900,000 national viewers, including 211,000 in Melbourne. The Footy Show lost a quarter of those from 9pm. Kill it, it is a waste of time and money. In NRL markets Nine showed yet another episode of its biggest loser for 2017, Last Resort, at 9pm. It could only manage 226,000 nationally, with 87,000 of those in Sydney (and just 144,000 in the metros). Britain’s Got Talent had 207,000 in Sydney as the lead-in, so Last Resort was rejected by more than half that audience. They were good TV judges.

Tonight the latest series of The Family Law starts on SBS — watch it. Seven has Geelong against the Weagles from Perth. — Read the rest on the Crikey website

Oh how the experts sneered at ‘freedom boy’ Boris. Will he surprise them yet?

Most watched. Most trusted.

Most hatched. Most trussed.

“When you say FUX News, you’ve said it all.”

Those UK headines – any more yellow than our own?
“Haunting screams as victims burn alive in high-rise/FLAMING HELL”?

gawd I watched Last resort today while waiting for a car service.

Made me soooooo mad