It's shocking to think the President sometimes re-reads his tweets before hitting send.

Crikey understands these tweets were obtained using incredibly sophisticated, investigative journalistic techniques*, the full explanation of which we won’t bore you here. Suffice to say, these are authentic tweets sitting in US President Donald Trump’s “drafts” folder and don’t worry about it: 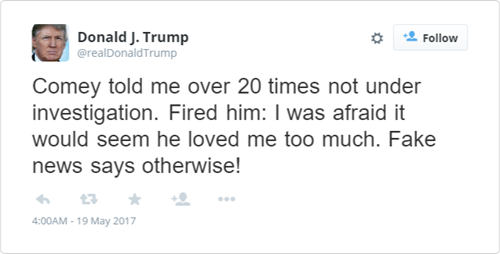 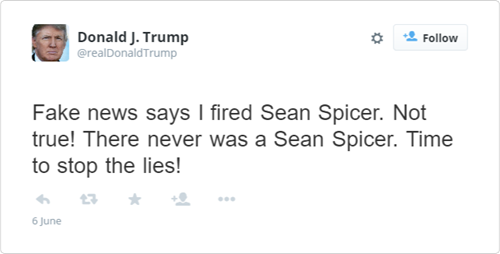 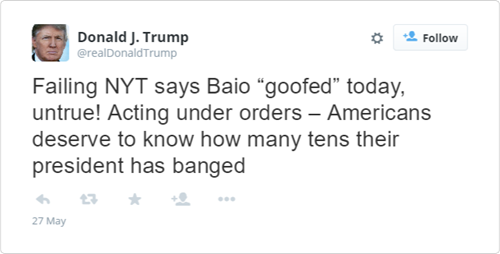 *As practised by satirist Ben Pobjie