The question now is: will the locally popular Jo-Ann Miller be able to heal the rift within the Queensland Left and move forward in a positive light? Labor insider Ben Chiefly reports.

Queensland Labor preselection season rolls on and controversial Bundamba MP Jo-Ann Miller will survive for another day after being preselected following the request by Premier Annastacia Palaszczuk that all sitting MPs be preselected. It had been largely expected that her faction, the Queensland Left, would challenge her preselection.

The two largest Left unions, United Voice and AMWU have a strained relationship with her and see her as a rogue. She’s still not forgotten or forgiven over her intense factional battle — which she lost — with AMWU-aligned Deputy Premier Jackie Trad, and remains bitter about her declining factional influence. The two have sparred for years to control the Queensland Left.

It is this battle that has led to her feeling more on the outer these days — only exacerbated by her ongoing scandals in the Palaszczuk cabinet that led to her sacking.

The mood within the Queensland Left and the broader party is that Ipswich will be an area where the full focus needs to be on attacking One Nation. It will be One Nation ground zero.

It’s not known how willingly Queensland Left’s decision to not challenge Miller was made. There had been internal mutterings for some time that Miller may have gone independent and proved to be a distraction to holding all three Ipswich seats and winning the notionally Labor seat of Jordan.

The Queensland Left’s CFMEU-backed Nick Thompson whose branch resides in the new Jordan electorate decided against challenging in Bundamba, or was told not to challenge by his backers. Jordan was not a possibility for Thompson with the AWU’s Campaign Coordinator and Labor National Executive member Charis Mullen securing the seat for the Right, presumably under the party’s new progressive Affirmative Action rules in all three categories of held, winnable and above-5% margin seats.

Miller and her office have upset some locals with their aggressive approach to local Left matters particularly around their staunch opposition to the newly formed Bundamba Branch, and National Secretary of the Mining and Energy Division of the CFMEU Andrew Vickers’ abrupt public intervention leading up to the Bundamba preselection.

The question now is: will the locally popular Jo-Ann Miller be able to heal the rift within the Queensland Left and move forward in a positive light? She may need to if she wants to have a positive experience within the caucus and secure another term after the next election. It’s yet to be seen whether her detractors are open to such a healing experience. 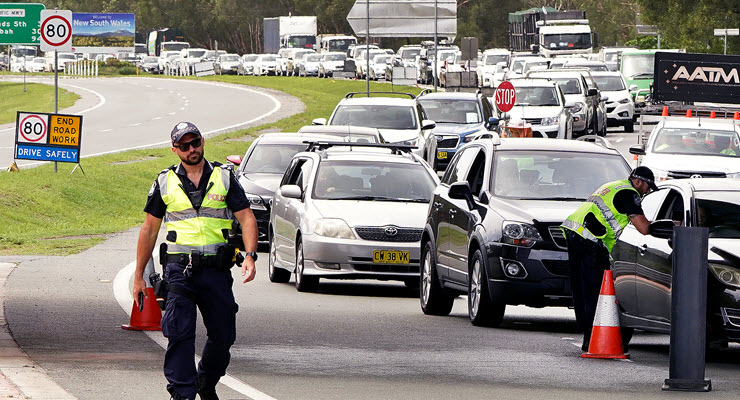 There’s more to battling COVID than closing the borders, as Queenslanders discover 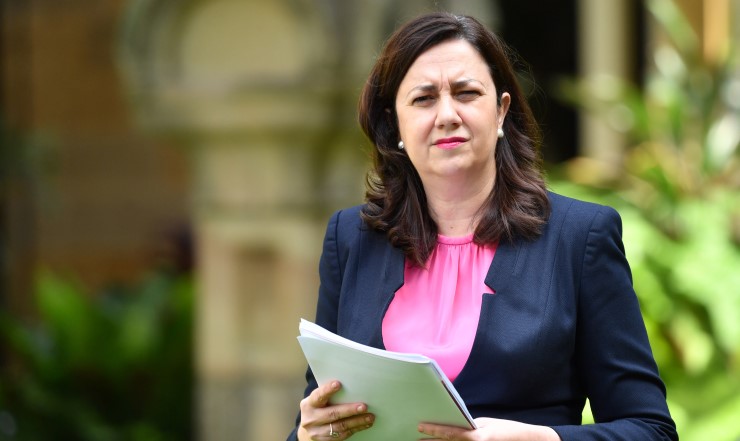 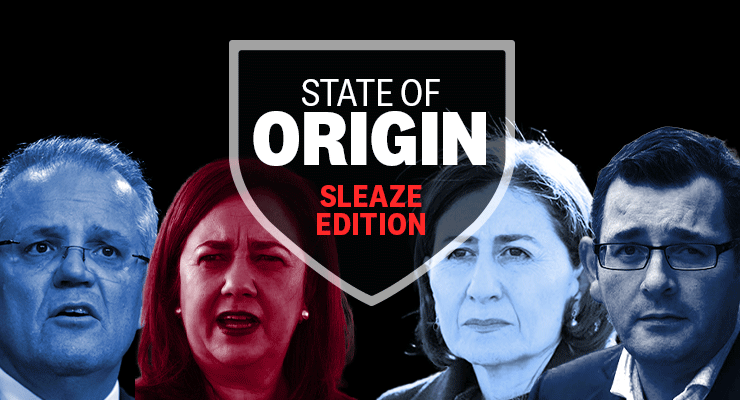 Firstly, it’s almost obligatory to read an article penned by “Ben Chiefly”. What an ALP, historically referenced name! Uneducated as I am on QLD ALP/ union factions – as is most of the public – your summary of QLD ALP faction fighting and personalities may well be on the money. BUT…. so many of the politically aware / interested set are soooo tired of the factions, journalists speculations, faction analysis when not one, not one, policy is discussed in relation to them.

If memory serves, unemployment reports recently showed QLD as the worst state in Australia. Youth unemployment, all those who want to work more hours – underemployed – go without comment.

This Govt’s approach to initiating infrastructure projects, its policy on coal seam gas when other states are banning it etc are far more substantial. I wish Jo-Ann Miller all the best, but Ben, there are bigger and better issues to exercise your journalistic skills.