The hunt for Brandis’ diary

Without dusting off Ms Tips' tinfoil hat, the minister's continual delay in processing the request could be seen as "running down the clock".

It’s a race against time now for Labor to get hold of Attorney-General George Brandis’ 2014 diary. Yesterday, shadow attorney-general Mark Dreyfus said he intended to take Brandis back to court for failing to comply with an order by the Federal Court six months ago that the AG process a freedom of information request for his diary.

Without dusting off Ms Tips’ tinfoil hat, the minister’s continual delay in processing the request could be seen as running down the clock before Brandis’ widely expected move out of the ministry — and possible move to London. Because the FOI is still in the “processing” stage, if Brandis leaves his post, the request would then be passed on to his successor. In at least three previous FOI cases — for Tony Abbott’s diary, for Andrew Robb’s diary, and for Sussan Ley’s diary — when these requests were passed on, the new minister’s office suddenly claimed it did not have access to the diary and could not complete the request.

It is an anomaly of FOI law that documents within the scope of a request might not be retained while the request is being processed. Neither the department nor the minister has any oversight over documents to ensure that they are retained as the ministry is reshuffled. Maybe Brandis can see a silver lining to getting shafted from being the country’s top law officer?

Brandis heads to court to try to keep diary secret 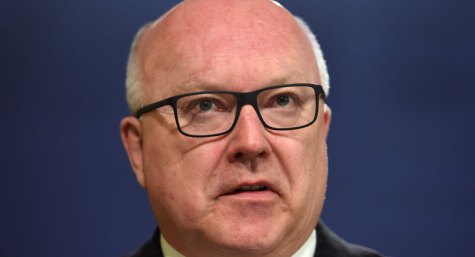 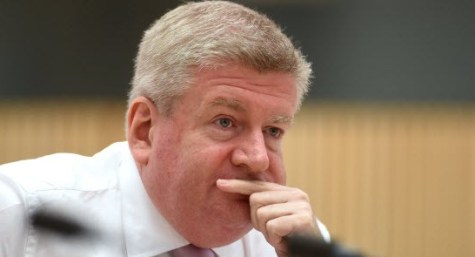