Just how far to the right is Jennifer Oriel intending to go?

And what exactly does she mean by "manufactured minority groups"?

Jennifer Oriel is not happy with the Liberal party for not listening to Tony Abbott. But she is not happy with Abbott either for showing “poor political judgement” in dumping a bucket of offal over Malcolm Turnbull, while launching a new anthology with the title Making Australia Right (Ed. Milo Kerrigan). 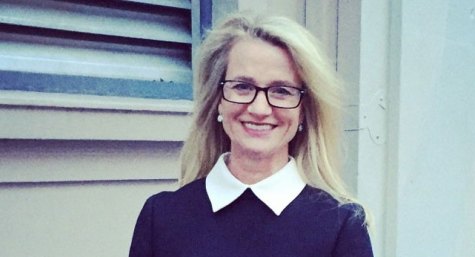 My guess is as far as needed to gain attention and considering the dwindling numbers who read the Oz, that could be quite a long way.

Never mind the monkey, what is the organ grinder playing at now?