Paul Barry said he’d do what on camera?!

Who's watching the watchdog?

Media Watch had to do some watching and correcting of its own this morning, after writer Jane Howard asked what had gone wrong with the captions on last night’s episode. Viewers tuning in on iview this morning were faced with the somewhat off-putting sight of Paul Barry’s face and the line “You will be having sex with someone this afternoon on camera? I will.” 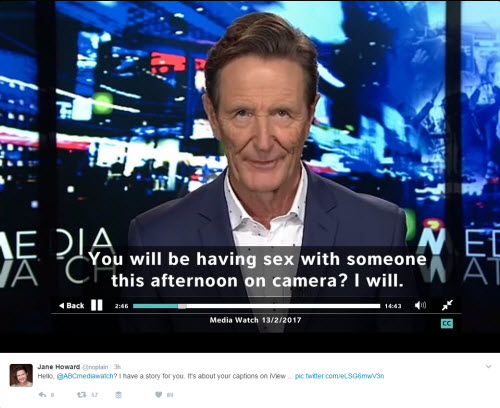 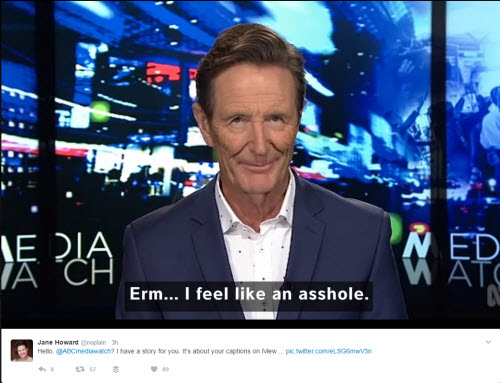 Bat’s all, folks! Or maybe not. The evolution of the Wuhan lab theory from fringe to Fauci

I thought this story was connected to his bathroom appearance in the Mediawatch preview a few days ago.