Another News Corp recruit at Aunty

The new head of Non-Scripted Production comes from Foxtel, joining many others who have made the switch from News Corporation.

The ABC has taken on another News Corp recruit, yesterday announcing Josie Mason-Campbell as new head of non-scripted production. Mason worked for Foxtel from 2013, most recently holding the position of head of production and development. In that time she had a hand in producing such reality fare as Gogglebox and The Great Australian Bake Off as well documentaries like Coast Australia. The role was previously filled by Brendan Dahill, who quit the ABC in July last year to become managing director of KEO films.

“For me the ABC is, and has always been, an essential part of Australian life, providing a brave, bold yet strangely comforting stage on which to tell our stories.” Mason-Campbell said in Monday’s announcement.

The announcement was made by outgoing director of television Richard Finlayson, who announced his resignation last month. There has been speculation that he will not be replaced in the role, which could be changed to a role that doesn’t specify television as a platform.

This is the one of many high-profile News Corp recruits over the past few years — a trend towards conservatism that’s continued since Michelle Guthrie took over — following former CEO Kim Williams, The Australian columnists Patricia Karvelas and Tom Switzer and News Corp sports and parenting columnist Ali Clarke all being handed shows on ABC radio, and former Murdoch consultant Jim Rudder being appointed to oversee an ABC restructure. — Charlie Lewis 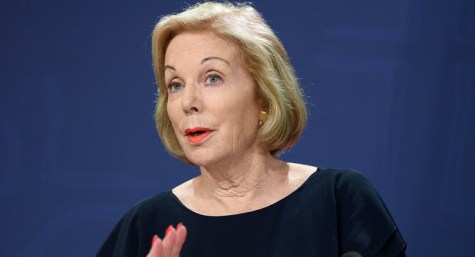 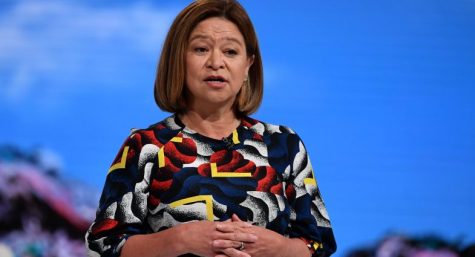 Does Michelle Guthrie have any chance of winning her case against the ABC?

Finally, Lord Moloch gets his way.

Sky News is also joining the ABC. Rupert what’s his fucking name has won. Besides the ABC has almost become unwatchable, especially the morning programs. Virginia and her presenter pals should be given a long holiday.

Dear Bill Shorten…just promise me that when you become PM, you will get rid of that dreadful Guthrie woman.
‘Our ABC’ is long gone…just a succession of right-wing lunatics, making listening/watching, the once great ABC, of absolutely NO value. It is now full of ‘fake news’ with alt-right propaganda spewing from most programs.
So Bill…pleeeeeeeeease fix it!!!!