Malcolm Turnbull has suggested Bill Shorten is only in politics because he wants to live a life of taxpayer-funded luxury in Kirribilli House.

In seeking to downplay his $1.75 million donation to the Liberal Party at the time of the last election (didn’t that get overtaken in the news yesterday?), Prime Minister Malcolm Turnbull on 2GB with Ben Fordham went for the ultimate red scare claim, suggesting Shorten was only in politics because he wanted to live in Kirribilli House:

Fordham: Did you just call Bill Shorten a socialist?

Fordham: You’ve got the Bronwyn Bishops about you. She blames everything on socialism these days.

Anyone who has tuned into Sky News recently for an appearance by the former speaker and member for Mackellar would recognise that Bishop is always first to blame socialism on things like Sussan Ley’s downfall or Mike Baird’s resignation. How the mighty have fallen. It wasn’t that long ago that Turnbull mocked Bishop’s predilection for going the path of the red scare. In Crikey former business journalist Paddy Manning’s book on the PM, Born to Rule, he recalled a 1990s debate between Turnbull and Bishop when the pair were on opposite sides of the republic debate where Turnbull was pushing for a republic with a head of state only having ceremonial powers, a la the governor-general, and asked Bishop to name countries where this wasn’t the case:

Bishop: … in Eastern Europe, there are plenty of republics there that people who came here were very pleased to leave.

Turnbull: … that’s right, the time has come for you to kick the communist can … are we all agents of the communists, are we?

Bishop: Of course not, don’t get the red herring out, Malcolm.

Sadly footage doesn’t exist online of this exchange but parts of the debate are available on YouTube. 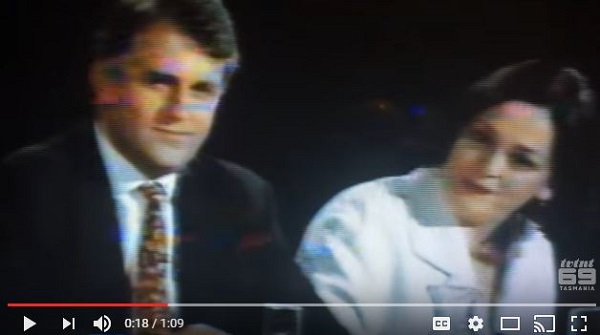 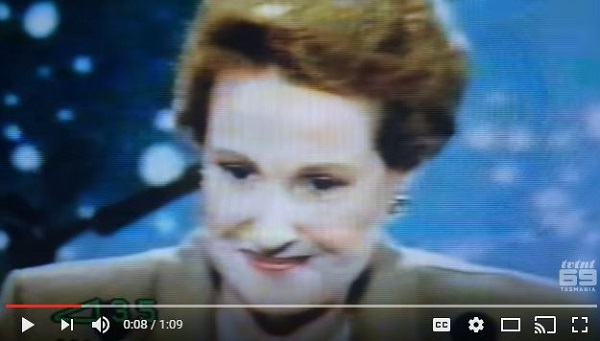 So John Howard and Tony Abbott were socialists as well? I’ve read Turnbull doesn’t do much prep before interviews, but he really should test some of these lines out with his staff before he says them to the public.