Mayne: what to expect in tomorrow’s political donations dump

Tomorrow we find out a year's worth of political donations data. So what will the big stories be?

At 9am tomorrow, the Australian Electoral Commission will do its belated annual data dump on all the political donations figures from 2015-16.

It is never easy to predict which revelations will attract media interest but the obvious one tomorrow is the scale of Prime Minister Malcolm Turnbull’s donations to the Liberal Party. It will be at least $1 million, but it could be much more.

However, if Turnbull delayed some of his contributions until after June 30, we won’t know the full story until this time next year, which really is ridiculous.

NAB, led by new chairman Ken Henry, imposed a ban on donations to head off a shareholder resolution from the Australasia Centre for Corporate Responsibility at last December’s annual general meeting. However, the data is so old we will probably see some 2015-16 NAB donations disclosed tomorrow.

UK-listed companies must seek shareholder approval for any political expenditure, a reform that has resulted in contributions crashing in recent years. Australia ought to do the same with its listed companies.

Donations stories get a mixed run in the media so today Crikey presents 40 links to documents and articles on the topic so everyone can prepare.

Let’s start with 20 links to stories that emerged during last year’s data dump:

Comedian Charlie Pickering lampoons our woeful system on The Weekly

The Guardian’s overall wrap of the figures

Bernard Keane’s wrap on how Tony Abbott scared away donors

Mike Seccombe feature on dodgy finance in The Saturday Paper

After downplaying the story for years, The World Today leads with donations data

The Australian on Labor Holdings and the Cormack Foundation

AFR on property donors: Westfield winds it right back

Now, here are another 20 links with some historical documents and stories which will leave everyone fully prepared for tomorrow:

Bold NSW reforms which the Baird Government has vowed to pursue

ALP reliance on revenue from pokies venues in Canberra

The Age splashes with details of $20,000 Clubs NSW donation to Kevin Andrews

Where are the balance sheets? Only churches get more disclosure concessions

Sinodinos as NSW Liberal Party Treasurer unaware of $72,000 donation by company he chaired

How Rich Lister Rob Gerard dodged tax, hid Liberal donations and made it onto the RBA board 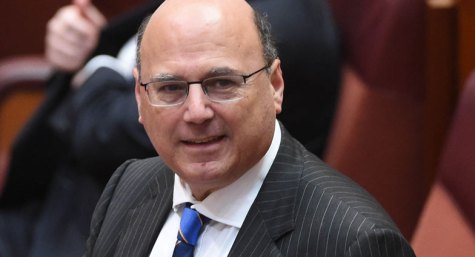 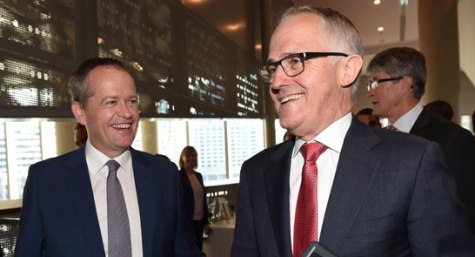 Mayne: stars aligning for campaign finance reforms, but media will be key 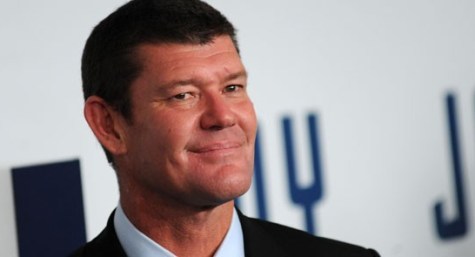 The AEC won’t be reporting all political donations from 2015/16 tomorrow. Just the ones above around $14,000 (unless they also report the ones above $1000 the ALP in turn declares to the AEC).

Thanks Stephen. Your fortitude and continued resilience is daunting.