Basically, the case started so long ago that law has now changed.

There was a bit of confusion last week when the full Federal Court dismissed an appeal by the Privacy Commissioner over former Fairfax journalist Ben Grubb’s metadata, gathered from his mobile phone (we covered the hearing here). Some had suggested that the decision had “gutted” the Privacy Act, or that metadata was now not considered personal information under the act.

The judgment was published on Austlii this week, and Anna Johnston from Salinger Privacy’s post on the matter gives a much clearer view of the judgment. Essentially the court wasn’t asked to decide whether mobile phone metadata was “about” Grubb or whether the information was personal information, but rather whether metadata was “about an individual” based on an old privacy principle that changed in 2014. 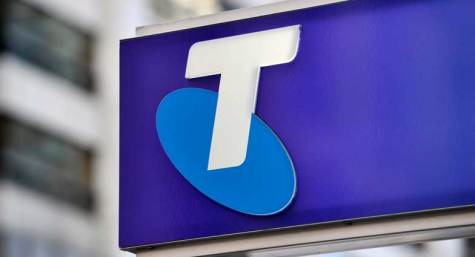 Court could force Telstra to hand over Fairfax journo’s metadata